by Ashlee Burke
in Events, Tickets

The Desert Hearts Crew of Mikey Lion, Lee Reynolds, Marbs, and Porky announced yesterday plans for the return of City Hearts Festival, which last took place in Fall of 2017 at the Los Angeles Center Studios. 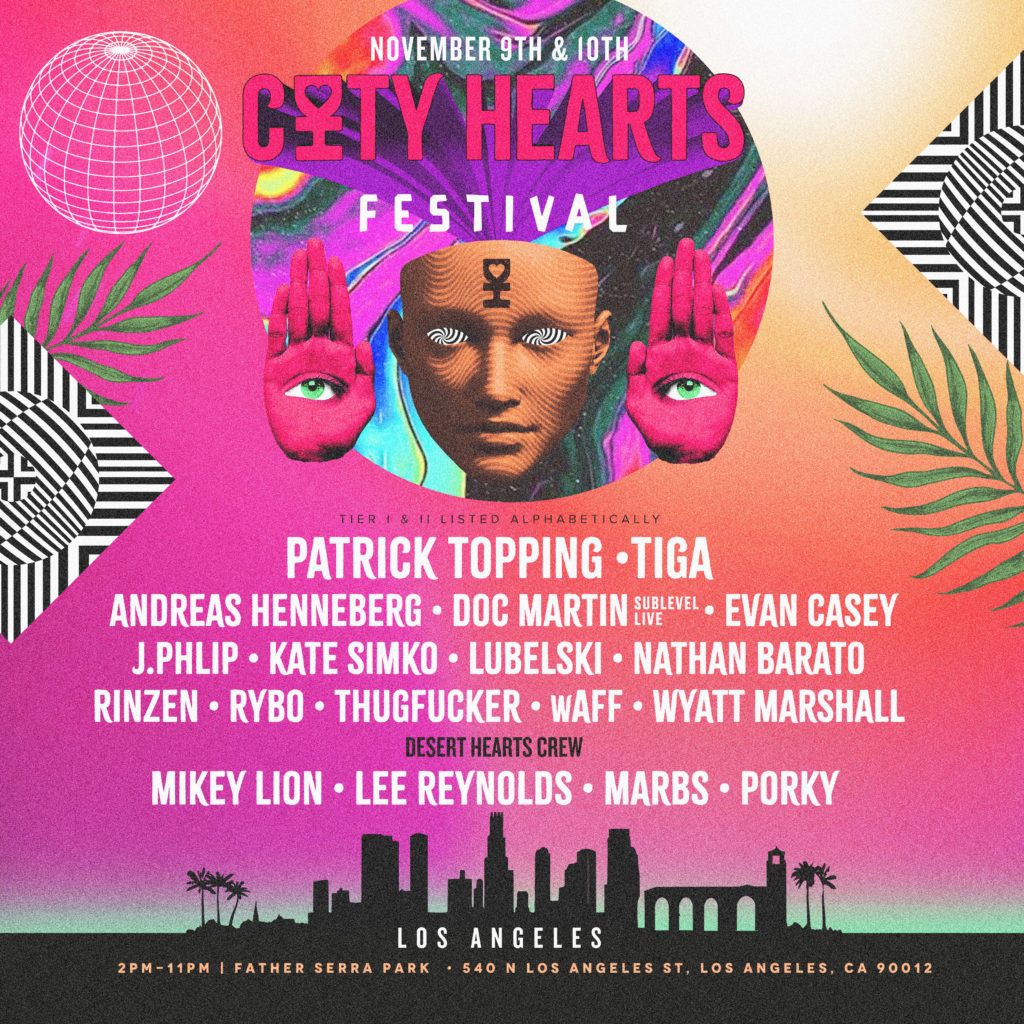 Plans for the festival involve a hippie hippie shake and take over of the Los Angeles Plaza Park (A.K.A. Father Serra Park) for two whole days this November as the as one of Downtown’s oldest and lushest parks is filled to the brim with all the good vibes and a weird sites similar to burning man with none of the dust. The 2017 version included Desert Hearts institutions such as the Pile Palace, Savage Hearts, Dreamscape Collective Art Gallery, Wine & Cheese, Symbiotic Creations, Funkworks, West Coast Eclectic Arts, the Vendor Village, Food Court, and a Healing Sanctuary.

I’m hoping to see  Harmonic Lights return with their long exposure art photo booth, offering a slight alternative to another festival selfie taken in front of a backdrop covered with fake plants and a cut out of the festival’s name in a fun font or logo. You can even request a free print of your photo on Harmonic Lights website after the festival.  The long exposure art photo my friends and I took at City Hearts in 2017 is my favorite photo of our group to this day. 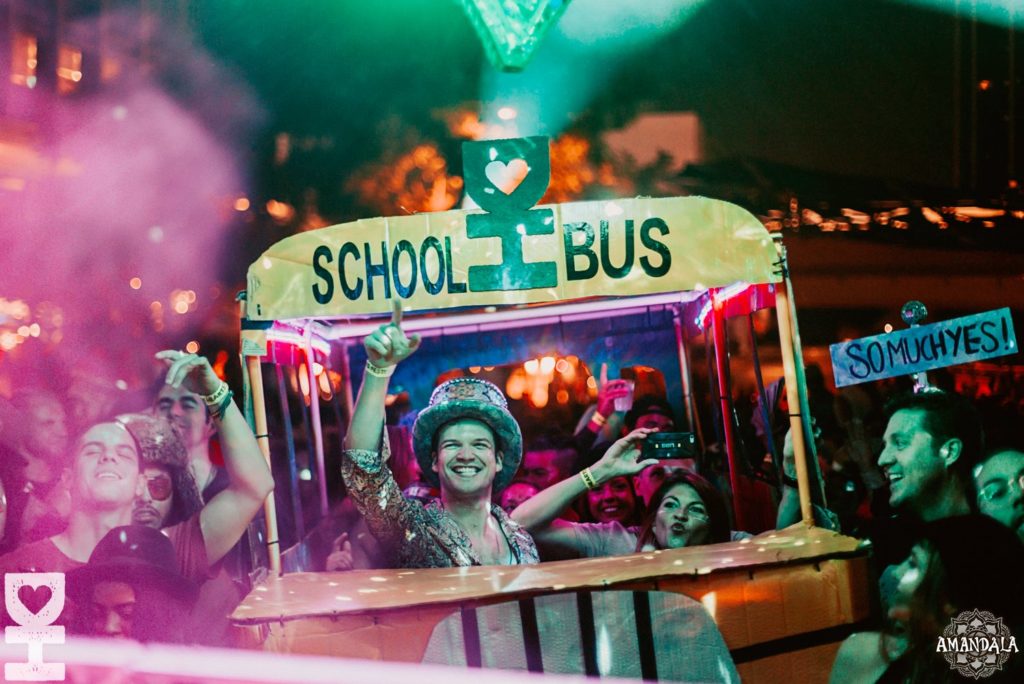 House and techno lovers are sure to get their fill with a lineup that includes TIGA, Patrick Topping and wAFF, Lubelski and Rybo, Nathan Barato, Kate Simko, Andreas Henneberg, and it wouldn’t be city hearts without Doc Martin.

In addition to the usual Desert Hearts festival alumni, City Hearts will showcase the Desert Heart Records newest subsidiary label, Desert Hearts Black. Dedicated toward heavier, darker, and more “journey driven sounds.” Marbs and Evan Casey will be joined by Mau5trap’s Rinzen, and Thugfucker as Desert Hearts Black “aims to project the endless internal journey of the mind onto all of those willing to dig deeper.”

The 2019 edition of City Hearts Festival takes place November 9-10 at the Father Serra Park, home to both a building called the Pico House (a former luxury hotel turned historical landmark which Yelp claims is haunted) and the First Fire Station ever built in LA. I’m assuming both museums will be closed to the less than sober festival attendees but they can’t stop you from drawing on their presence as inspiration for your outfits. Ghostbusters? Ghosts? Firemen with a fire pole for a totem? Get weird and remember: We Are All Desert Hearts.