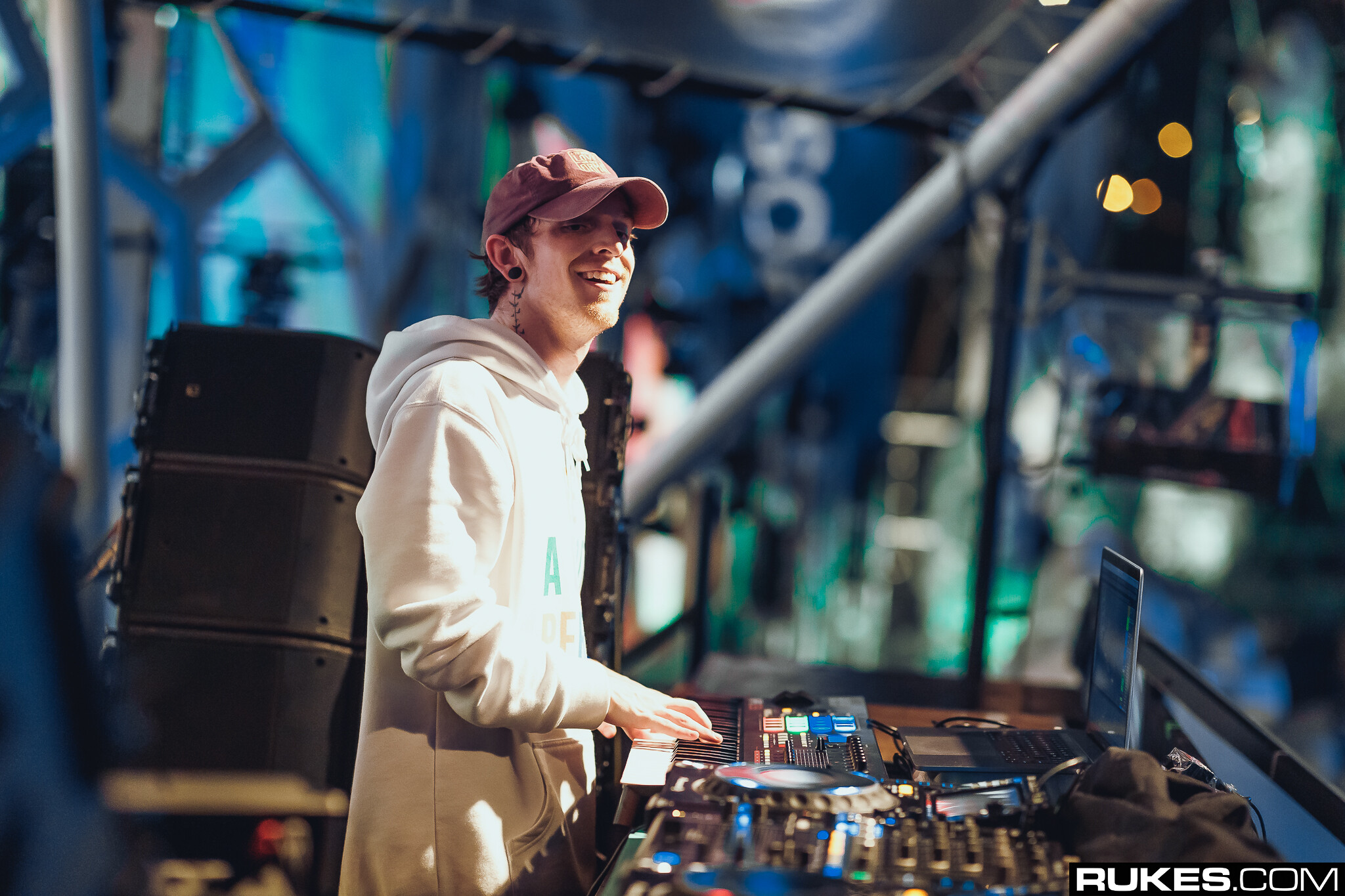 Last night, fans were in for an amazing show as Said the Sky took the stage at Academy LA. The music was right and the vibes were high — until a fight broke out right in the front toward the beginning of the set.

Said the Sky had just brought out Leighton James from Adventure Club and Caly Bevier to perform their new collaboration “Already Know.” However, when he saw a fight in the crowd, he stopped the music completely and got on the mic to say a few words.

We’re unsure what exactly went down in the crowd, but we know what happened after the fight. The guy who got hit was escorted on stage with a bloody nose. We assume he received some light medical attention, but from the looks of it he was otherwise okay.

Another guy standing near the action ended up getting some blood on his signed Said the Sky jersey. He’ll be getting a fresh, new signed jersey sent in the mail thanks to the man himself.

You can't see what's happening from here, but just know homie is getting a new, signed jersey ❤️️ pic.twitter.com/yYeYSSphLK