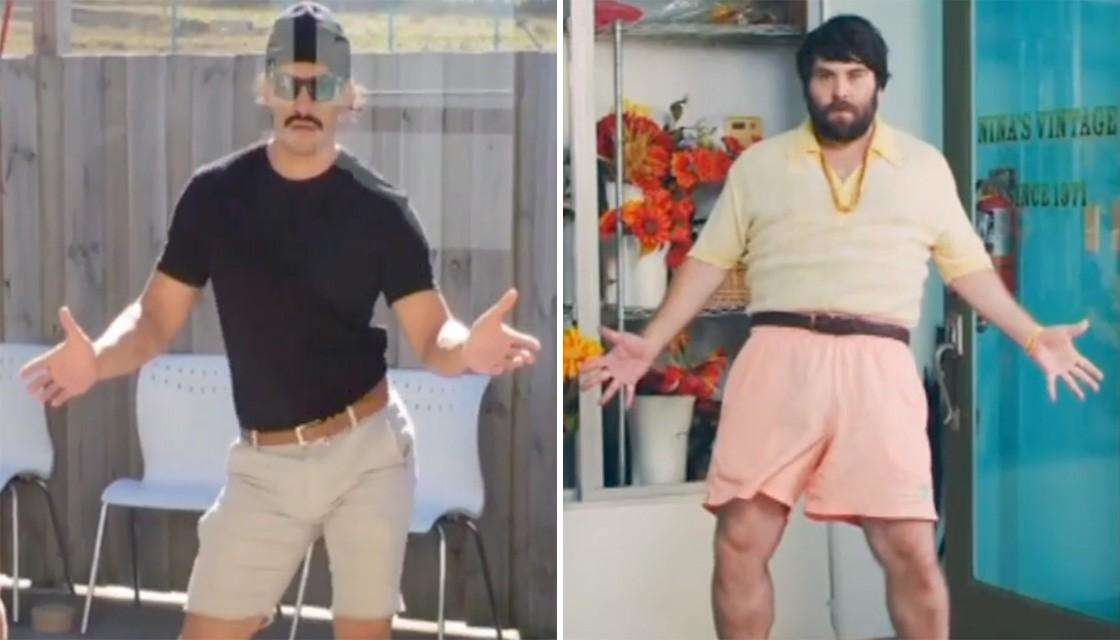 Dillon Francis just put out a music video for the first single from his forthcoming mixtape Magic Is Real this past Monday. The video follows a protagonist who deals with a mundane and socially isolated existence by dancing, and New Zealand viral dancer William Waiirua has some issues with the moves used.

Waiirua went viral for his signature dance move, the “moraale man,” even nabbing him a spot on Dancing with the Stars. So when he saw the move in Dillon’s latest video, he definitely thought it was suspect.

“A lot of my following have said things, and it looks like he’s been deleting comments,” says Waiirua.

The dancer went on today’s episode of The Project, with Newshub’s National Correspondent Patrick Gower, to talk about the alleged appropriation. One of the hosts notes the differences in the moves, wherein Dillon’s is more “cylindrical” and Waiirua’s is more “side to side,” but Waiirua brushes it off again and just says there are similarities.

Speaking directly to the camera, Gower addressed Francis and his alleged misappropriation of the move.

“Dillon, you didn’t do the Mahi, so you don’t get the treats. How much pain does this man here have to endure?” Gower asked as the audience laughed.

“So cease and desist – or at least say it’s Willie’s dance. And the reason for this is simple – because it matters.”

Watch Dillon’s video and the “moraale man” in the compilation below.

There it is 🖐🏾 #TuckInFriday Dance – When you really make it a Personal Obsession to Finish the Week Strong & Express Yourself the breast way you know how! It really boosts the Moraaahhlle at the end of a loooong hhweek hhyeaa & gives you that lil bitta Zest leading into the hhweekend.. Tuck your Shirt in right now & Give it your breast hhyeaa!! A Gigantic Thank you to everyone who has sent in there own #TuckInFriday Dances from around the hhWorld it’s really Fantastically Unbelievable hhyeaa 👐🏾❤️ #MooseKnuckle #WorldWideWaiirua #Wowwee #Dance #ExpressYourself #PersonalObsession #BringTheZest