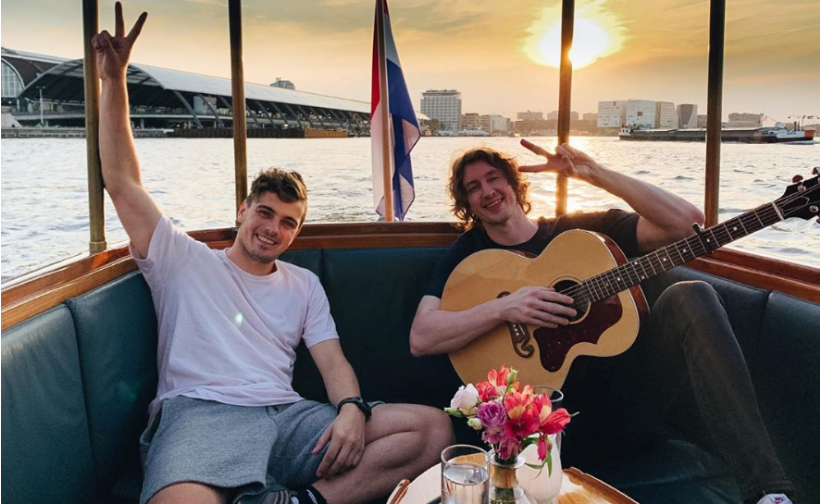 During the fifth anniversary of Lollapalooza Berlin this past weekend, Martin Garrix announced that he will release his brand new single “Used To Love” by the end of October. The track is made in collaboration with Australian singer-songwriter Dean Lewis, known for his hit single “Waves,” and who was also performing at the festival. Over the last two months Martin and Dean spent many hours together creating new music in Amsterdam.

Martin Garrix: “This track was made during my break while I was recovering from my ankle injury. Dean and I are super excited to share it with the world!”

This announcement comes days after Garrix teased a forthcoming remix of Lewis Capaldi’s “Someone You Loved,” his first official solo remix since 2015, while playing at Beachclub in Montreal.

Listen to his latest single, “Home” feat. Bonn, below. And stay tuned for more information on both of these new songs!