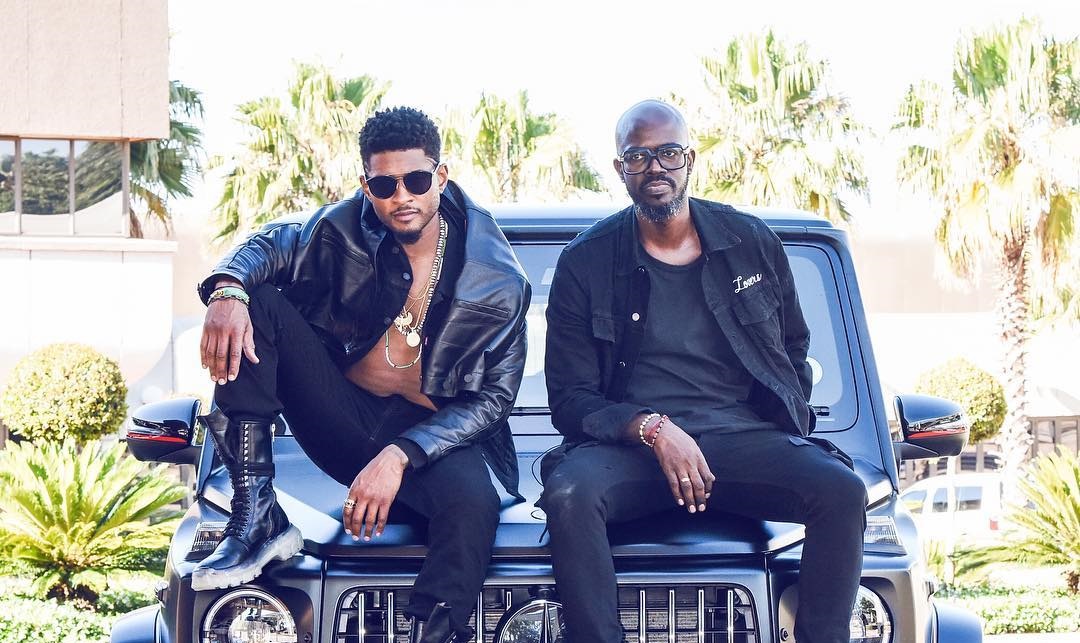 Black Coffee Teams Up With Usher For New Song “LaLaLa”

“LaLaLa” isn’t your typical house song, playing more toward Black Coffee’s South African musical origins and combining with Usher’s R&B sensibilities. The result is a smooth, sultry tune that’s less for the nightclub and more for the jazz club.

This isn’t the first time the two have collaborated, either. They first teamed up on stage last year at Global Citizen Festival: Mandela 100 concert at FNB Stadium in Johannesburg. They performed special mash-up of Black Coffee’s “We Dance Again” and Usher’s “Without You.”

“We got into the car and we went to Pretoria. I was playing in a club on a rooftop and people couldn’t believe he was there. That’s how cool he is and we have been in touch. We want to work on other [things] together. It wasn’t hard to create with him.”