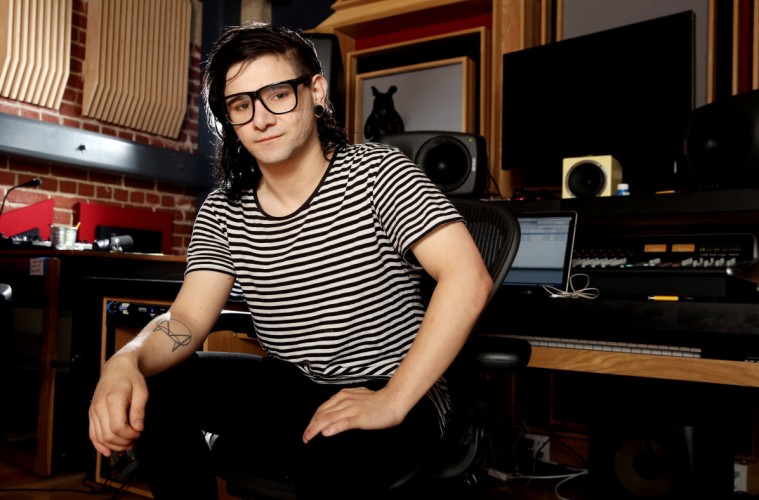 AB 5, otherwise known as the “gig economy” bill, passed the California assembly last week 56-15 and will likely be signed into law as Gov. Gavin Newsom has already publicly acknowledged his support. While the bill aims to give individuals wrongfully employed as independent contracts the rights and benefits they deserve, it will have massive repercussions on music industry workers, who are not exempt from the bill, warns artist and label groups.

An expose in Forbes last week effectively detailed what would happen if music industry workers in California, one of the country’s biggest economies in music, was forced to hire everyone, from a one-time engineer to a demo vocalist, as an employee. In short, the music business would simply move out of California.

Those exempt from the bill include doctors, lawyers, architects, insurance brokers, salespeople (provided their compensation is based on actual sales), builders and contractors, freelance writers/photographs (with exceptions), hair stylists, tutors, and more. Perhaps the biggest win for the bill goes to drivers of Lyft and Uber, who will now face actual, real employment under those companies in the state of California.

“With one clear test across our state labor laws, we will raise the standards for millions of workers and ensure they gain access to critical rights and benefits,” said Sen. Maria Elena Durazo, who presented the bill in the Senate on Tuesday night. “We can make California the global leader in protections for gig workers, janitors, construction workers and so many working people who can’t even pay their rent.”

Some, however, are fighting against the bill, including newspapers, movie makers, adult entertainment companies, and truck drivers. And the music industry.

“After much work, a compromise exemption that protects independent artists, songwriters and labels along with the existing collective bargaining agreements was approved by multiple interested parties. And, without discussion, [it was] rejected by the [American Federation of Musicians],” said Jordan Bromley, a board member of the Music Artists Coalition.

The repercussions of AB 5 extend to session musicians, engineers, songwriters, tour managers and roadies, and even accompanying musicians on tour. “They’ll just perform to pre-recorded tracks, even more than they are already doing,” Bill Berrol, an attorney representing top producers, mixers and recording artists, told Forbes.

The RIAA has partnered with MAC to put forward a new bill that more accurately reflects the realities of the industry better than AB-5. Time will tell if their efforts are successful, but the music industry as a whole is making sure their voices are heard.

If you’re interested in reaching out to your local representative and making your voice heard, you can find a list of California representatives here.