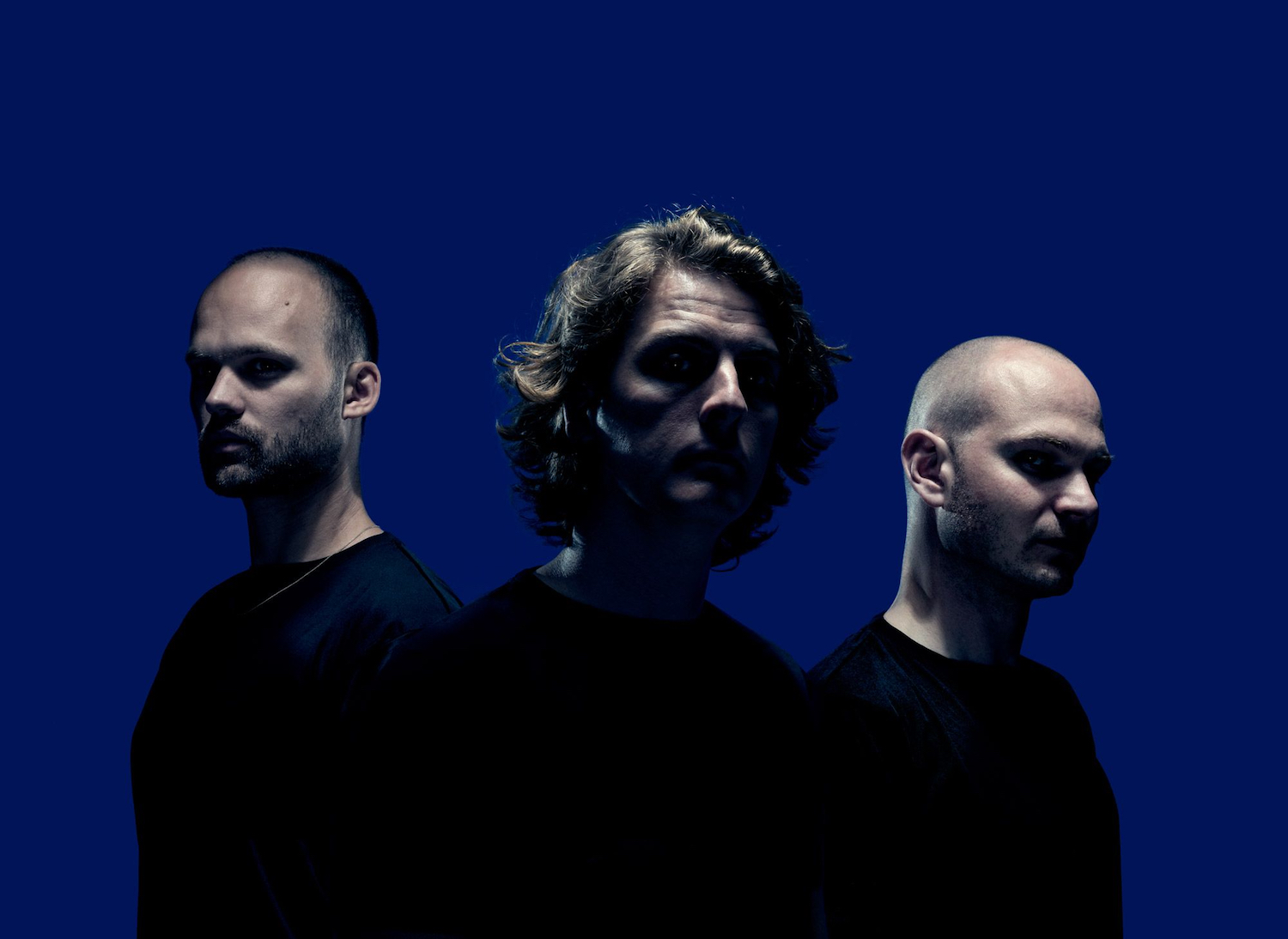 Shockwaves are running through the scene right now as Noisia have announced their imminent split.

After 2020, the group will disband and pursue different paths in music. The good news is they’re going out on their own terms. The group details their plans in an official statement.

Today, Pegboard Nerds, San Holo, Kill the Noise, AC Slater, and so many more are reacting to the sudden announcement. Although everyone is pretty shocked and there are some broken hearts out there, DJs and fans everywhere are offering unconditional support and understanding.

From the sounds of it, everyone is ready for the next chapter.

Noisia said they completed the game, but they created the game. (A thread)

Good luck guys, thanks for 20 good and inspiring years 🙏🏻

So many great memories, each of you guys have effected my life in so many ways, I know ur not going away as people but, ending the project is a sign of so much time passin. Dunno what to say other than congrats! thank you! and I love you guys! I have tears in my eyes haha! 🤘❤️

So many memories, so much respect. I don’t know where to start, I don’t have words, but I wanna THANK YOU for inspiring all of us, pushing the limits and making history. Wish you the best and so much more 🖤🧷

Fuck… I am legit heart broken.

Removing subjective opinion of art from the conversation these guys have been consistently at the top of the whole league from a technical standpoint for about 20 years and that’s pretty wild. Don’t see anyone measuring up in that regard any time soon.

Absolute love and respect for what you guys have not only achieved but the mega top standard you have left in the scene that so many look up to and are inspired to. Excited for the new projects guys ❤️🙏🏻

Well…there goes a dream of mine to collab with Noisia 😂

Genuinely sad Noisia are splitting up, been looking up to those guys since before i even made music

the goats, good luck on all new endeavors ❤️🖤

thank you for everything legends <3

more than absolute inspiration
thank you for everything, really

Hard to believe it was almost 20 years ago I discovered your music on whatever MP3 site that was and introduced you to @mayhemSLR leading to your first release.

You guys have always been phenomenal producers and song writers. Inspiring an entire wave of new producers.

The scene wouldn’t be the same without you guys. Thank you for everything you shared with us and for being genuinely nice dudes. You may stop working on the project in 2020 but @Noisia s legacy will live on forever. 🙏🏻

so much love and respect to you three, you’ve been nothing short of an inspiration to so many of us for the past 20 years. thank you for being your truest selves. you will forever be legends to me

It’s a shame to see Noisia end but at the same time i totally get it. Being one person struggling with my own artistic identity at times and wanting different things for myself is a challenge. I can’t imagine what it’s like getting 3 people on the same page for 20 years.

thank you so much for everything you’ve done, not just for electronic music, but for music in general. Very excited to see where the next chapter takes you guys ❤️

i just want to say a MASSIVE THANK YOU to thijs, martijn and nik for years of inspiration. noisia constantly made me question what was possible with sound and how far i could push things. a genuinely LEGENDARY production trio.
THANK YOU NOISIA 🖤🖤🖤 https://t.co/Ph8pEzhlbx