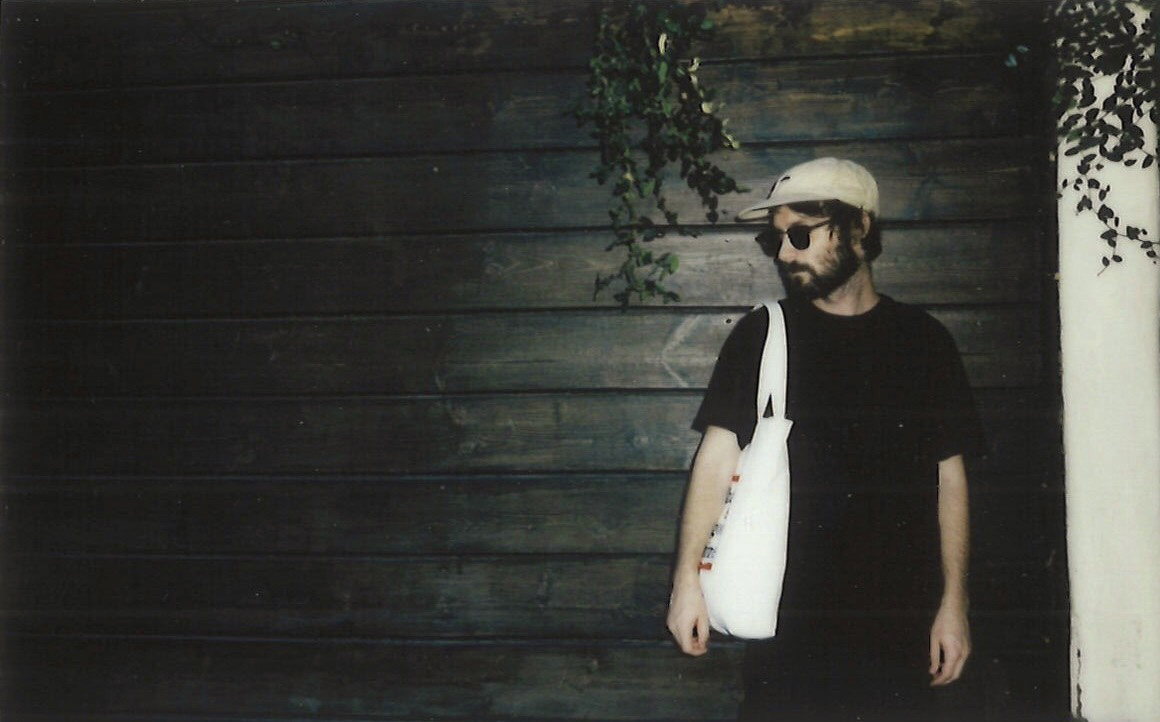 The world has been missing Chet Porter, and we’re finally getting him back. After taking much of the last 2-3 years to recenter himself and get healthier mentally, Porter is back with his first song in three years, “The Longest Day Ever.”

It’s a brilliantly composed piece of music, with thundering highs and devastating lows. Think Animal Collective meets M83 meets Porter Robinson. Listening to it fills you with an unencumbered degree of happiness and vitality and it’s incredible to see how Chet has come back with this beauty.

Over the past two years, Chet has amassed over 25 million streams and has been vital tour support for massive names such as ODESZA, Alison Wonderland, Jai Wolf, Louis The Child, San Holo and Whethan. During this time, Chet faced significant mental health issues which stopped him from completing the San Holo tour and prevented him from finishing music. After a necessary step back from touring and producing, Chet is returning to the scene refreshed and inspired.

Of course with such a huge release, we had to ask Chet some questions. Listen to “The Longest Day Ever” and read below for our short interview with the man himself.

A simple question first…. What was your longest day ever?

Haha this is actually kind of hard. Probably one of the days I spent on tour. Wake up, fly/drive, arrive in the next city, load in, soundcheck, quick meal, play, tear down, sleep late then wake up early again the next day. I did 3 shows in the span of 24 hours once. Had to fly overnight, no sleep and then immediately play a set once we finally arrived at this festival in the middle of the day, then play another set later that night. That one definitely felt long.

This track is simply beautiful, can’t deny that. It sounds as if you’re releasing all your emotions at once. Was producing this a very cathartic experience?

Yeah, sort of. It came together really quickly, I probably started and finished it in the span of 4 hours alone in my room and those quick ones always feel special in one way or another. It definitely did feel cathartic, that’s like the perfect word to describe it, I just don’t think it was as intense as you would imagine. My feelings were all kind of non-existent at the time anyways, that’s kind of what the song is about.

I think lyrically it’s had the biggest impact. This song in particular is about those days where you just want it to fucking end, but it’s also about not really feeling anything. Your emotions have gone away somewhere and you’ve slipped into this state where you just don’t care about anything anymore. That happens to me sometimes. I think it’s maybe associated with depression, but it’s not depression. There’s no sadness, just nothing. I don’t know how else to describe it other than I just don’t fucking care. Every answer to every question is “I don’t care” or “I don’t know”. It’s really weird. My problems, your problems, what I have to do that day, what we’re gonna eat, good news, bad news… I just won’t really be able to react to it. it’s a thing I’m still struggling with lately. The people around me point it out to me sometimes, like “this is supposed to make you feel ________”, but it just doesn’t, and I feel like it upsets them sometimes. I even apparently was almost in a plane crash the other day and I like didn’t even care. Everyone was so shook for days after, I was just like “cool, we made it lol”

How have others’ experience with mental health influenced you? Either to become healthier, or to use it as inspiration, or otherwise.

People like Alison Wonderland and ODESZA in particular have taught me a lot when it comes to depression and managing emotions. They’re always there to have those talks with me when I need them, or even when I didn’t know I needed them, and I’m always there for them, too. We’ve had some super deep chats. Having a support system and people you can really trust and lean on is important. With Alison, I think we’ve definitely inspired each other to be healthier. She’s doing so much to take care of herself right now and I’m super proud of her, and I’m trying to eat healthier and exercise because that stuff makes you feel better too. They all make me feel better about my music too when I feel like everything sucks hahaha. It’s good to surround yourself with people who lift you up.

What can we expect from you moving into 2020, now that the flood gates are opened?

I’ll let you know when I figure it out