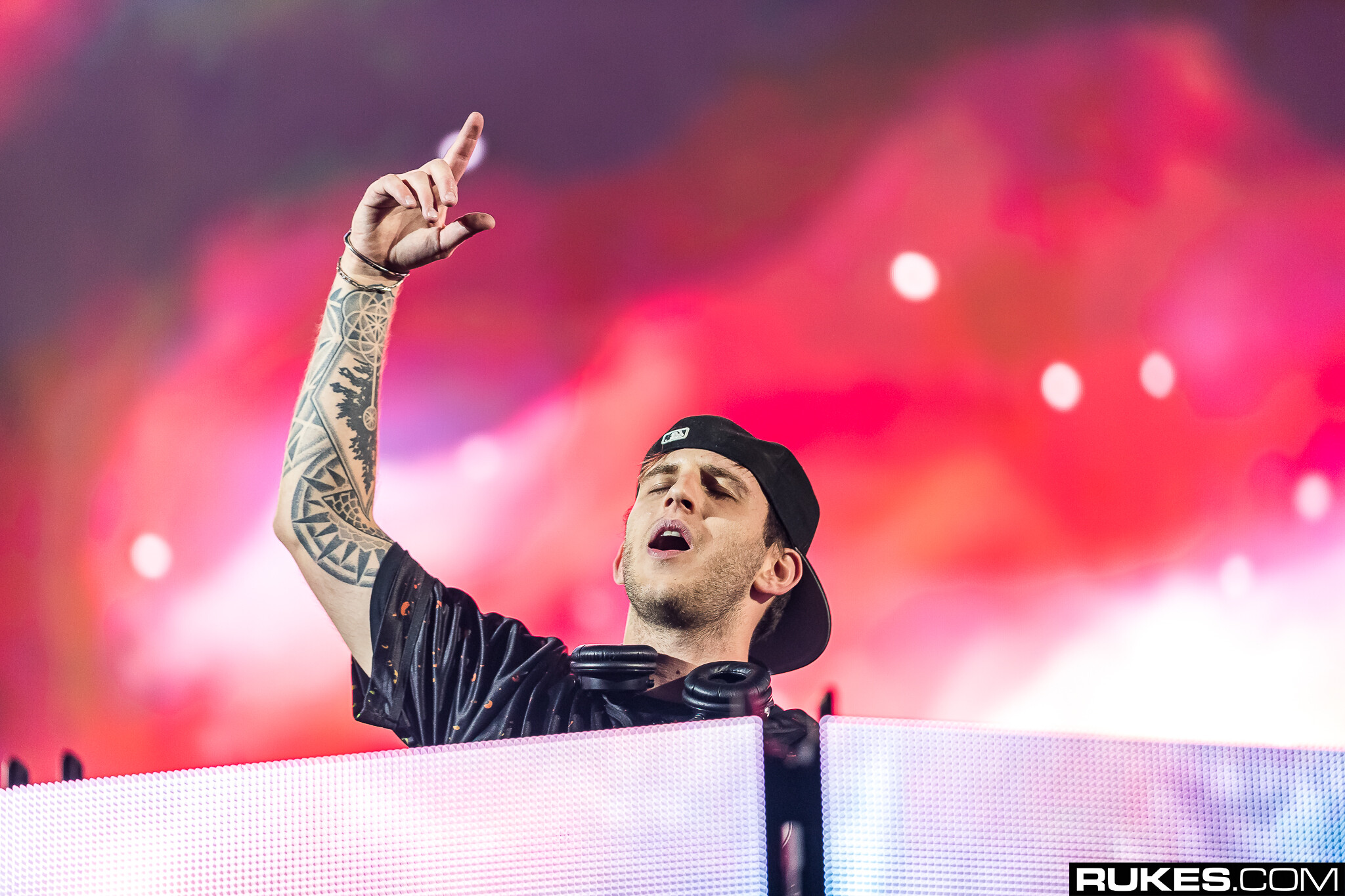 Illenium‘s Ascend Tour is in full swing and over the weekend he brought the magic to Madison Square Garden in New York City. The producer’s already epic show matched with the Mecca of venues made for a truly unforgettable and special experience.

Below are just some clips from Ascend at MSG and it’s easy to see the production was out of this world. Spoilers ahead, obviously… First up, the Ascend intro live from MSG. Then, Illenium’s collaboration with Bipolar Sunshine and Blanke, “Gorgeous.”

Illenium has an ambitious tour schedule ahead, with dozens of dates from now through the end of the year. If you were considering attending the Ascend tour, allow these videos do the convincing.

Some people think those couple videos at shows are cheesy but HOLY SHIT WE SAW SO MUCH LOVE AT @ILLENIUMMUSIC TONIGHT 😍 pic.twitter.com/d57ZwoLUo3