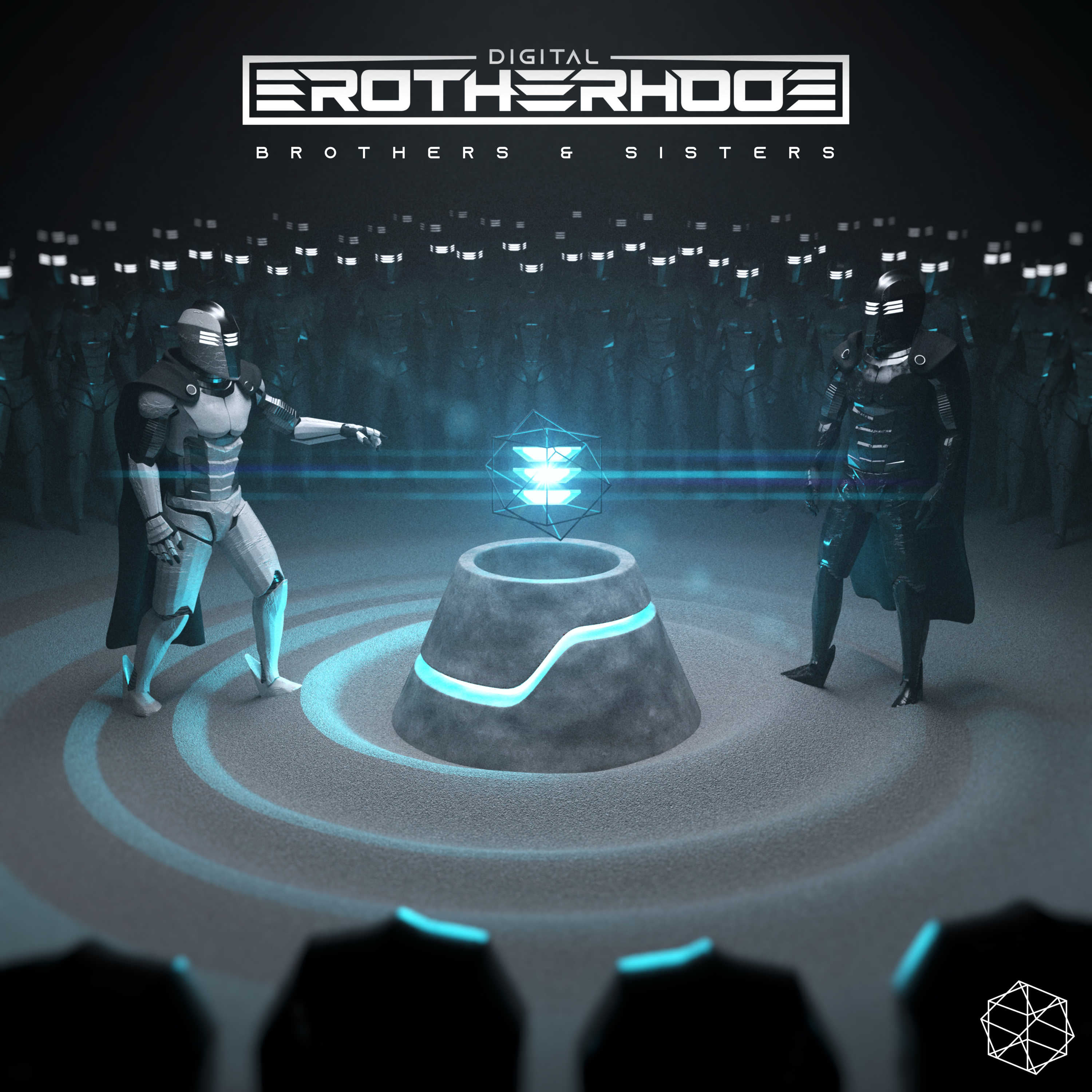 During the last few years, there has been a significant surge of orchestral-influenced EDM albums. BT –though he may not have been the absolute first person to do it– really got the ball rolling with his 2016 album Electronic Opus, a project that featured orchestral remixes of some of Transeau’s greatest works. Artists like deadmau5, tyDi and Alon Mor followed closely behind, releasing their own orchestra-infused projects throughout the next couple years.

One of the more recent acts to jump on this train is a duo going by the name Digital Brotherhood. If you have never heard of Digital Brotherhood, I can’t say I blame you. I myself had no idea the duo even existed until their debut album showed up in my inbox a few weeks ago.

The duo is comprised of two actual brothers; Josh and Jon Bogert. The two teamed up officially in the first half of the year, using Josh’s singing/songwriting talents –he was well-known musician in the YouTube community prior to DB– and Jon’s electronic music production skills –making music for several years under the name Xepherin– to create a truly special project.

Digital Brotherhood’s debut album Brothers & Sisters isn’t just an EDM album with some strings thrown over the top for good measure; it’s a 28-minute sonic journey that explores musical blends I could have never dreamt of. Heck, if someone were to tell me just a few years ago that someday I’d be jamming out to song that saw house and literal pirate music meaningfully coexisting (see “Waves” featuring Yiyi Hsu), I would have called them crazy.

While “Waves” might be the most “out there” in terms of stylistic blending, there is so much else on Brothers & Sisters to sing your teeth into. The album has everything from orchestral to dubstep to hip-hop to future bass to pop to trap to garage to moombahton… and as if that wasn’t enough, the album’s lyrics are positive & encouraging, centering around the themes of true friendship and brotherhood (showcased best on the album’s titular track).

If there is one criticism I have about Brothers & Sisters, it’s that a lot of the drops tend to fall a bit flat, at least in terms of originality (well, that and I wish the LP was a longer listen). However, Digital Brotherhood’s ambitious blending, polished production, fantastic orchestral infusion and catchy vocal performances more than make up for that flaw. In my book, this album is a must-listen.

Listen to Brothers & Sisters below: