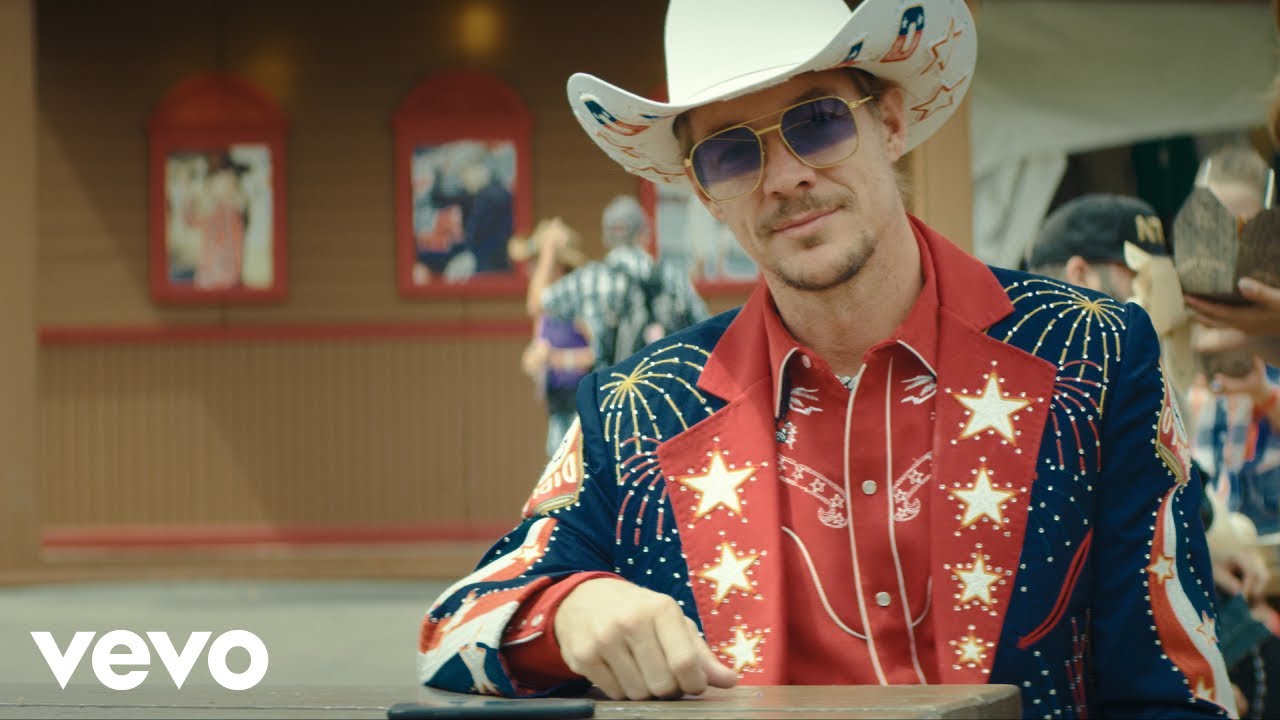 Earlier this year, Diplo live streamed Joe Jonas and Sophie Turner’s private wedding in Las Vegas, stirring up headlines from tabloids across the world. Yesterday, he teased a collaboration with the Jonas Brothers. How did we get to this point?

All is revealed in the music video for their new collaborative single, “Lonely.” The video was directed by frequent collaborator, Brandon Dermer, and was filmed documentary style over the course of a weekend of touring at the Calgary Stampede, Square Butte Ranch, XS Nightclub in Las Vegas, Electric Lady Studios in NYC and more. It depicts Diplo’s constant attempts to get in touch with any of the brothers and being repeatedly ghosted.

The song itself won’t be winning any Grammys, but it’s not unbearable either. Check out “Lonely” from Diplo and Jonas Brothers below.