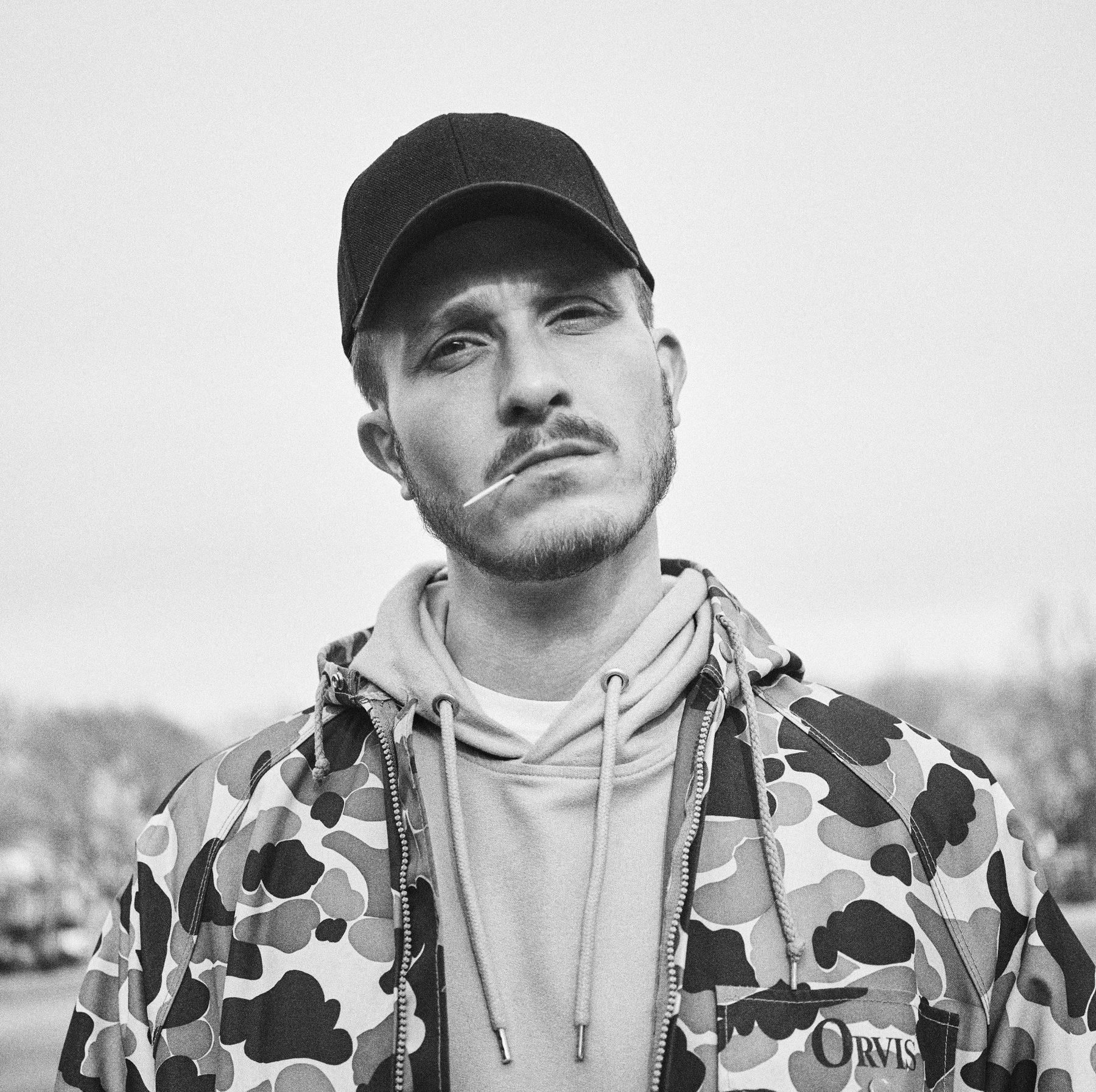 Flosstradamus Announces Hiatus From Shows To Focus On Mental Health

Flosstradamus threw down one of the heaviest sets in a long time last night at Lost Lands — and he ended with some even heavier news that nobody was ready for.

According to sources on site at the music festival, Floss took to the mic at the end of his set to let people know it would be his last show for a while. The legendary DJ/producer plans on taking at least a year off, with perhaps a couple of exceptions at the end of 2019, to focus on mental health.

From the sounds of it, Floss has no intentions of touring whatsoever in 2020. The news is bittersweet, because while fans 100% support the trap lord’s decision to take time off and focus on his wellbeing, he will undoubtedly leave a void in EDM that no one else can fill.

Curt apparently wasn’t sure if he was going to make the announcement last night, but in the moment it must have felt right. So far, no official statement has been posted on his social media accounts.

To everyone out at Lost Lands who caught the last massive Flosstradamus set, at least for a while — you all were part of something truly special.

@FLOSSTRADAMUS threw down his hardest set ever , best set I’ve seen him throw down, just for him to end it by saying he taking a break from the whole scene 🥺🥺

You fucking killed it, so glad I was able to be apart of your last show. Prayers for you brother @flosstradamus

Holy fuck I’ve seen a lot of @FLOSSTRADAMUS’ sets but nothing like that Lost Lands set. Thank you Curt! #HDYNATION FOREVER