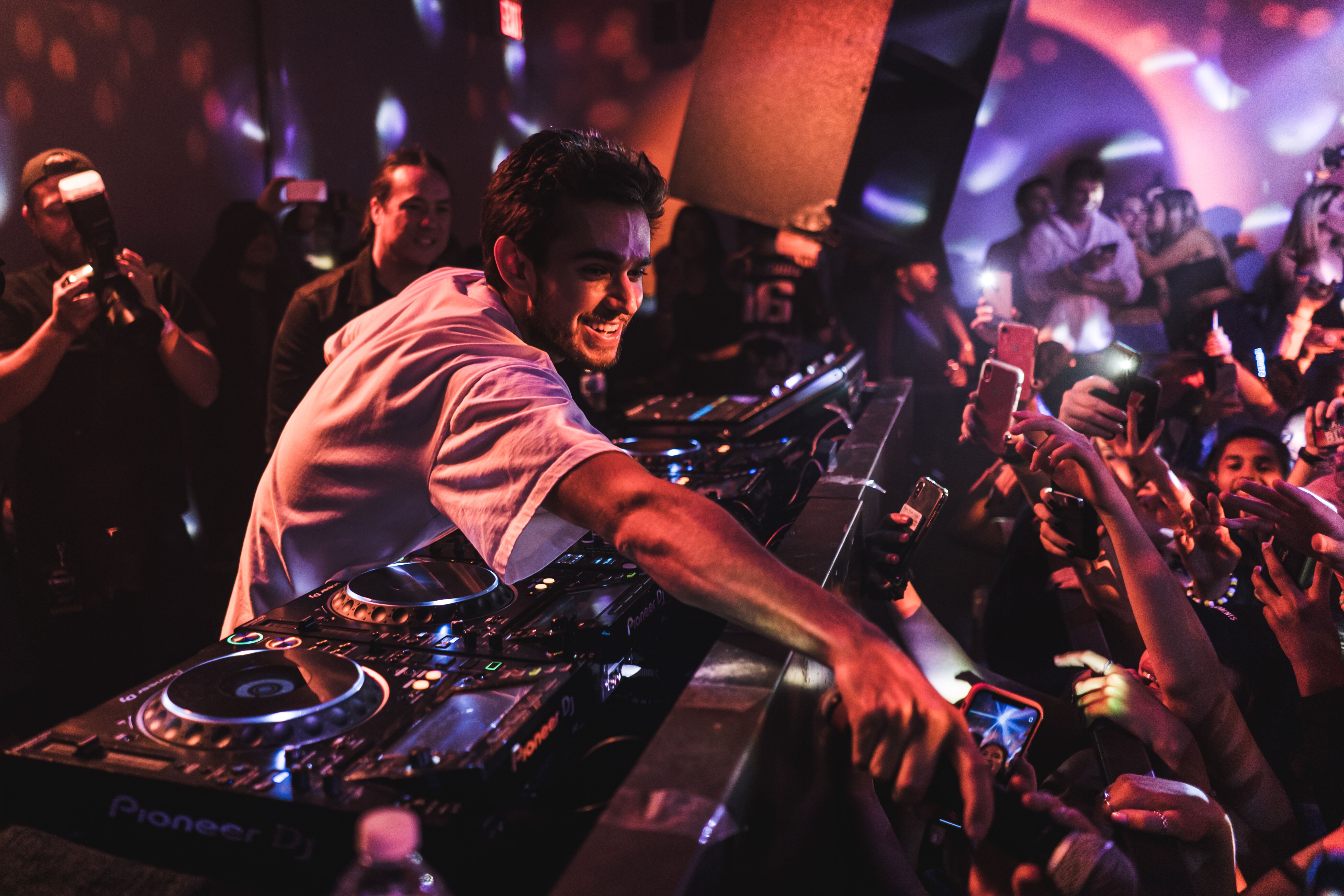 Zedd tweeted just hours before the event to spread the word amongst fans. He revealed he was throwing a deep house/underground set at Schimanski in Brooklyn. The line wrapped around the block shortly after Zedd’s announcement.

Not only was it free, but it was insanely intimate. Schimanski’s cap is just 750, but the energy in that packed room would have rivaled any festival crowd. True to his word, Zedd played a proper house set for the very lucky attendees — but, he switched up the vibe just long enough to play out “The Middle.”

To see footage of the Zedd show, scroll down.