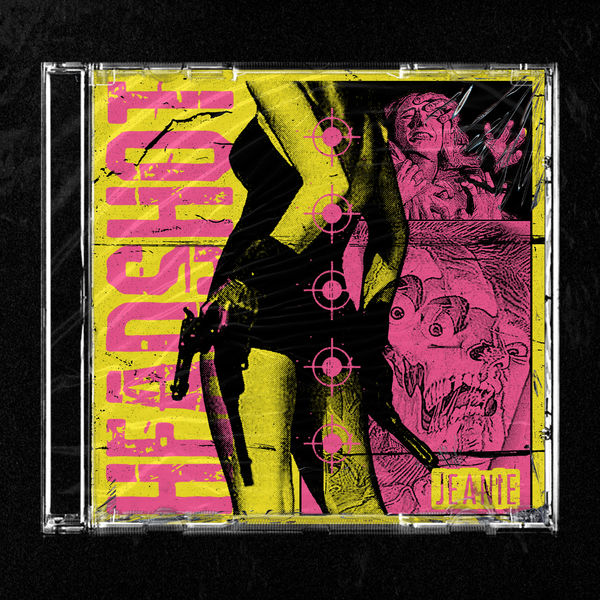 JEANIE Drops Her Deadliest Weapon to Date with “HEADSHOT” [LISTEN]

JEANIE has unleashed her most deadly weapon with “Headshot.”

Trap laced and gritty to its core, “Headshot,” doesn’t disappoint. The producer starts it off with a hypnotic vibe, prepping the senses for the gnarly bass drops that loom ahead.

It’s straight to the point — no over-the-top builds or exaggerated moments — just one seamless burst of creativity. Though there’s an obvious change up between softer and harder moments, there’s also a nonstop flow that leaves no room for interruptions.

JEANIE explains in her own words: “I wanted to create a track that had some interesting contrast with a soft intro and a hard-hitting drop. I tried to keep things simple, but heavy-hitting and it’s definitely been a fun one to play.”