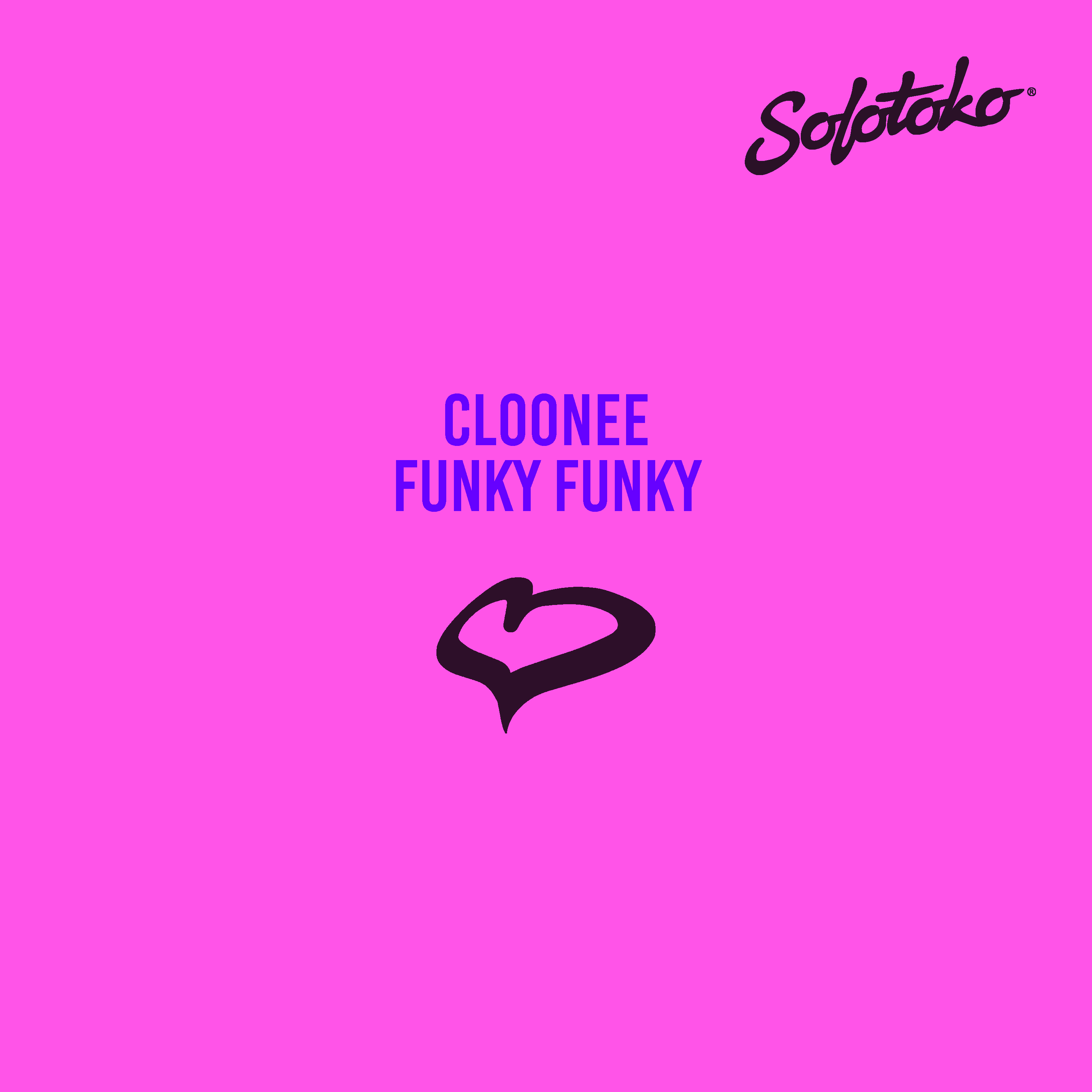 If you know house music, then you know all about Cloonee. He has been on a meteoric rise, following his impressive debut EP ‘Estes’ on Elrow back in 2017 that has led to multiple releases on influential labels including Repopulate Mars, Desert Hearts and many others not to mention official remixes for Matoma’s “Sunday Morning” and Carlo Lio’s “Brother Jungle” on Elrow that reached no.11 spot on Beatport.

Now with Sonny Fodera backing him, Cloonee is making an impressive debut on Solotoko with his club ready “Funky Funky” single. “Funky Funky” lives up to the name, blending quirky synths, raging vocals and warping beams serving up a funk filled infusion.