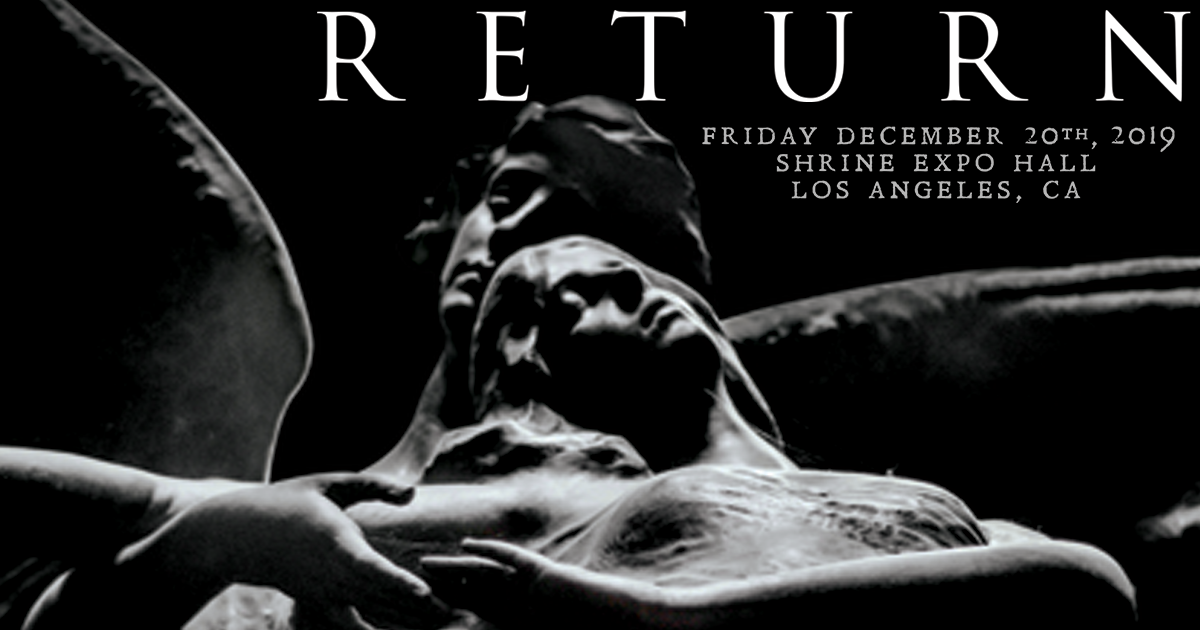 My Chemical Romance Announces Reunion Show In LA Next Month

My Chemical Romance just announced their first show in seven years and fans are freaking out.

After updating their profile picture and cover photo on Facebook, the band revealed a “RETURN” show set for Friday, December 20, 2019 in Los Angeles at the Shrine Expo Hall. Tickets go on sale tomorrow at 12:00 PM PST with prices starting at $149.

The general standing capacity of the Shrine Expo Hall is approximately 5,000, so this will sell out instantly. Hell, even if this was at the Hollywood Bowl, (capacity: 17,000) it would still probably sell out in seconds.

Tickets will be available via AXS here. You will be able to find tickets for resale here after the initial sale sells out.