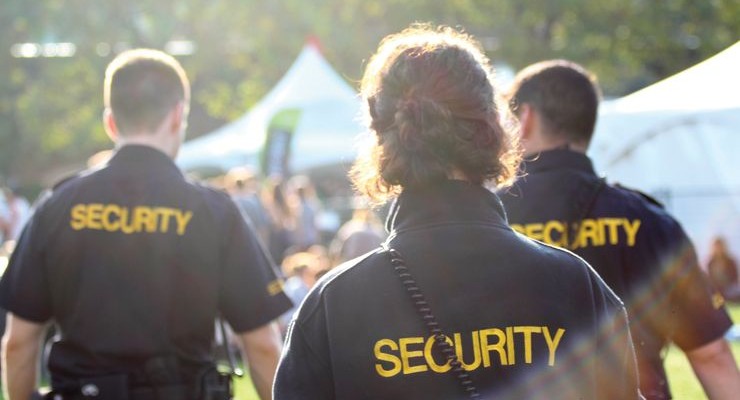 Every so often we hear of festival attendees going above and beyond to smuggle drugs in, but this one just might take the cake.

A man by the name of Benjamin De Luca was caught trying to smuggle ecstasy tablets into Melbourne’s Listen Out festival last year. He was reportedly stopped by sniffer dogs at the gates and after a thorough search, police found one-and-a-half tablets of MDMA in the most peculiar hiding place — under his foreskin.

In the officer’s exact words, the pills were “secreted from his foreskin.”

De Luca was issued with a drug diversion notice, but he failed to appear for his treatment program.

He was charged and plead guilty to possession of drugs.