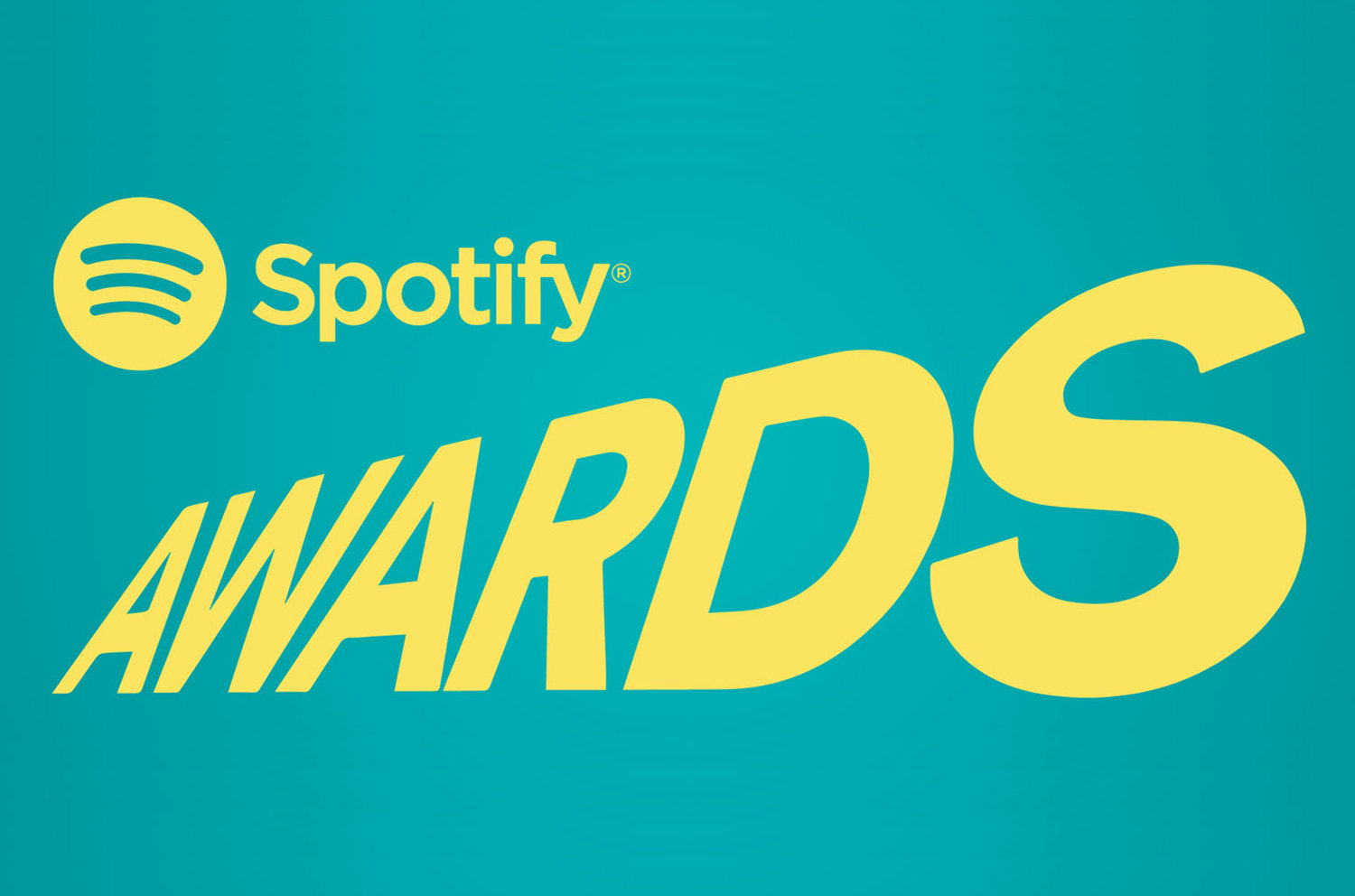 Spotify is officially entering the awards game with the Spotify Awards, making its inaugural debut next year, March 5, 2020, in Mexico City. The streaming giant claims the awards are the “first-ever award ceremony 100% based on user-generated data,” with an emphasis on Mexico and Latin America.

“Thanks to streaming and the true audience size of Mexico, users are in the front seat like never before,” said Mia Nygren, Spotify’s managing director for Latin America. “We decided to celebrate this by recognizing what users love based entirely on their listening. The Spotify Awards is all about this, giving everyone an opportunity to be part of the show.”

The awards show was chosen to be hosted in Mexico City as it has the most listeners globally, ahead of major metropolitan cities like New York, Los Angeles, and London.

Even the categories will be determined by user data, according to Billboard, and it will recognize a broad range of genres, from hip-hop and rock to reggaeton, banda and cumbia.

See the trailer below.