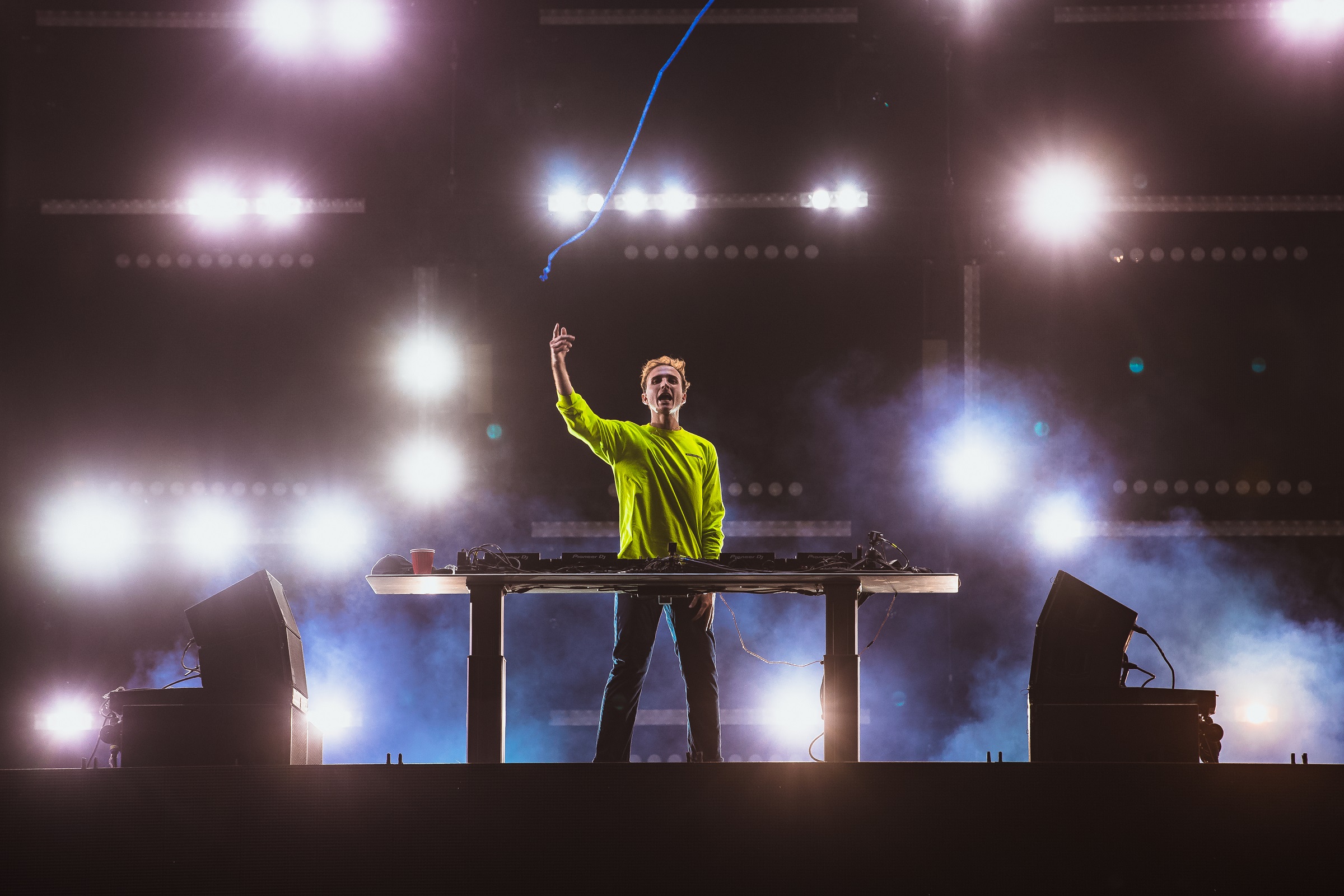 Despite only releasing two songs so far in 2019, this has been one of the biggest years yet for RL Grime. A lot of that has to do with unveiling his very own label, Sable Valley, and releasing some really epic tracks as well as heading out on tour with a solid cast of rising support. Now, as we approach the end of the year, he’s back with one of his best tracks in recent memory, “Formula” with Juelz.

“Formula” feels like the direct sequel to the debut Sable Valley release earlier this year, “Arcus” with graves. Huge, swelling future bass melodies combine with thunderous snares and rolling hi hats, plus an ethereal vocal sample that expertly ties everything together.

Check out the latest release from RL Grime and Juelz below!