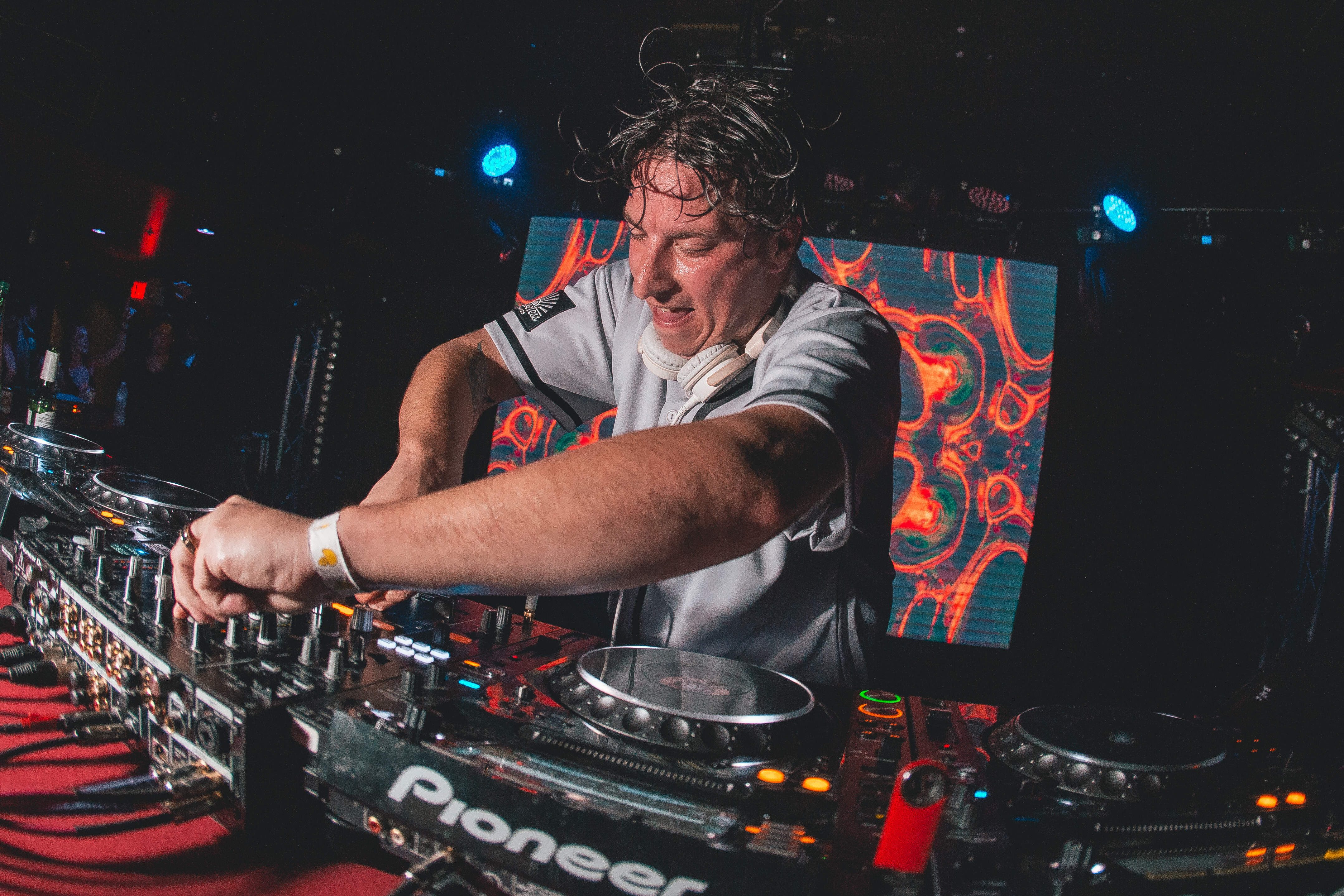 Last week, STYLUST released a single called “Activated” on Sleeveless Records. Little did we know that it was also to be the title of his forthcoming third artist album out next week.

And now today, he’s also releasing a new track as a surprise, one that fans have been asking for as a long time. It’s called “Sunchaser” — you might not recognize the name, it’s been in Stylust sets for the last year and was originally debuted in his 2018 Shambhala mix under a different name, but it’s officially here now as the second single to the album.

It has a distinctly heady sound you might hear from similar artists like Buku, Pigeon Hole, or Bassnectar. The bass hits just right with that brilliant melody behind it, as well.

Check out “Sunchaser” below and pre-save Activated here .