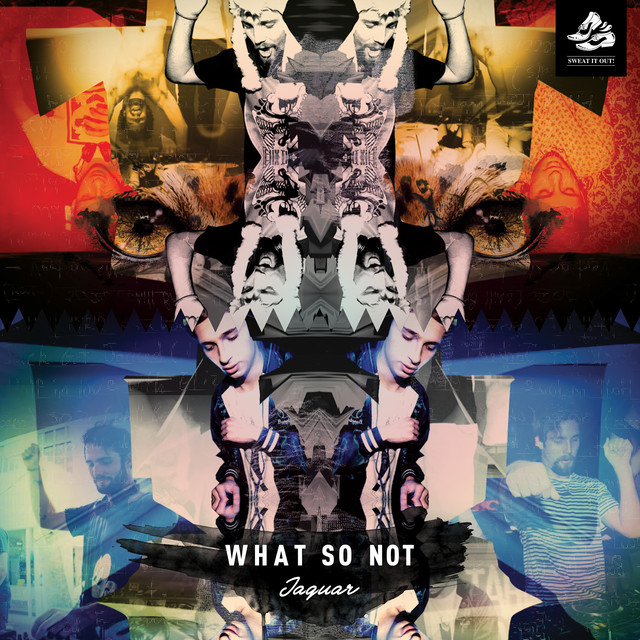 A song with one of the most iconic drops in all of trap music just turned six years old — What So Not‘s “Jaguar.”

When “Jaguar” released in 2013, the What So Not was thriving as a duo, consisting of Emoh Instead and Harley Streten aka Flume. Though they split a couple years down the road due to creative differences, they released some truly remarkable productions in their time together — and this is one of the standouts.

For many of us, “Jaguar” was a gateway song into the world of trap music and it has maintained relevancy over the years. To this day, there are few things as satisfying as screaming “Jaguar Trap!” at the top of your lungs just before the drop.

What So Not just shared the following message:

What So Not – Jaguar Turns 6