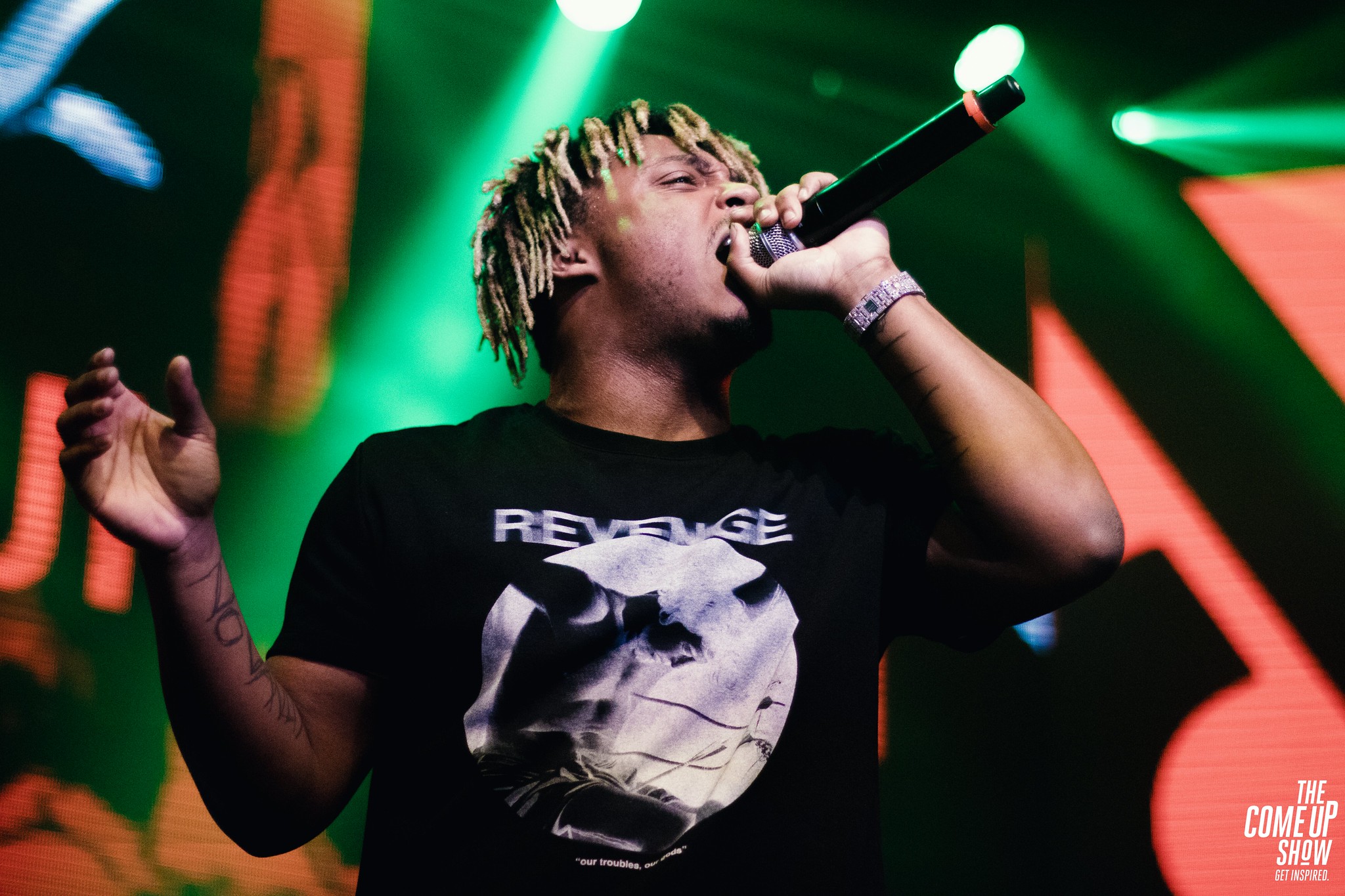 According to an exclusive by TMZ and corroborated by other media outlets, popular young rapper Juice WRLD has died at the age of 21. He suffered a seizure at Chicago’s Midway Airport early this morning.

“Juice’s flight from California landed early Sunday morning and, after deplaning …,” writes TMZ, “witnesses tell us he suffered the seizure while walking through the airport. Law enforcement sources say he was bleeding from the mouth when paramedics got on scene.”

Though he was still reportedly conscious as he was rushed to the hospital, he was pronounced dead after arrival. The cause of death is unclear at this time.

Many artists in the EDM world had floated the ideas of collaborating with Juice, including The Chainsmokers, Diplo, and Marshmello.