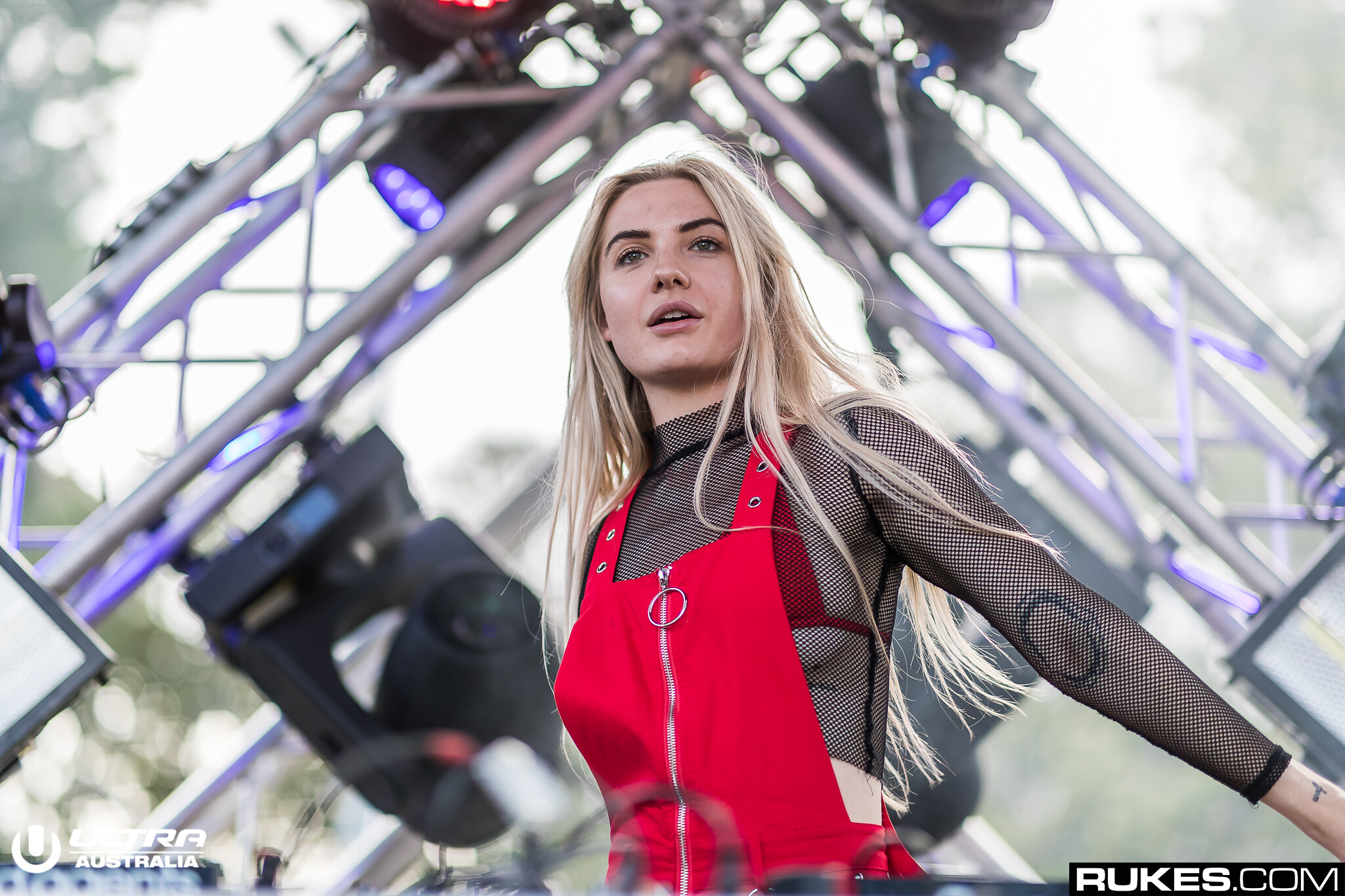 We’re now heading into the fifth year of our annual Artists To Watch list, which is pretty cool. Over the last four years, Your EDM has highlighted 160 artists who we deemed, at the time, worthy of paying attention to and keeping an eye on. And so far, we’ve been pretty on point.

Last year’s list heavily reflected the meteoric rise in the midtempo genre, with 1788-L, blanke, Slooze, SWARM, Deathpact, Kloud, LSDREAM and Quackson all being featured. (Though not all firmly within the midtempo genre, all of them are at least adjacent if not synonymous with it.) It was also a chance for us to catch up on some names that came up way too fast for us to recognize the previous year, like Lil Texas, Fisher, Cray, and Nitti Gritti.

This year, we began keeping tabs on Artists To Watch from the beginning of the year, writing names down along as we went and seeing what they were up to throughout the year, rather than just looking forward to 2020. With that in mind, our list became far more broad and varied, capturing a thorough selection of genres and styles.

C.H.A.Y. and EDDIE have both been making strides on mau5trap and have an incredibly fresh take on house/techno that will take them far in 2020. Sam Lamar has had a phenomenal year, especially after Illenium played out multiple tracks of his on live stream from Ultra Miami in March, where Your EDM was first alerted to his talent. Birthdayy Partyy have been making a massive name for themselves in their native Chicago, but have made strides across the country in 2019 that will only continue to grow in the coming year.

LP Giobbi, Lucii, Vampa, Blossom, VNSSA, Lucille Croft, JVNA, KENDOLL, VVN, JEANIE and Nostalgix are all heavily championing women in dance music, and doing so with an attitude and authenticity that are netting them devoted legions of fans.

Some of these artists have less than 1,000 followers on Facebook or any other social media platform. Some of them are a bit more established already and have a dedicated fanbase. All of them are worthy of checking out and becoming invested in.

As we do every year, we’ve picked our 40 artists who we feel will have an incredible year in 2020, not just in their own personal careers, but also on the electronic music scene as a whole. As a reminder, we do our best not to repeat names year after year so as to give new artists the spotlight. So if you don’t see the name of an artist you feel has had a great year and is destined for more, it’s more than likely we featured them in the past four years.

See Your EDM’s Artists To Watch in 2020 list below. Congratulations to all who are featured! We expect big things of you next year.