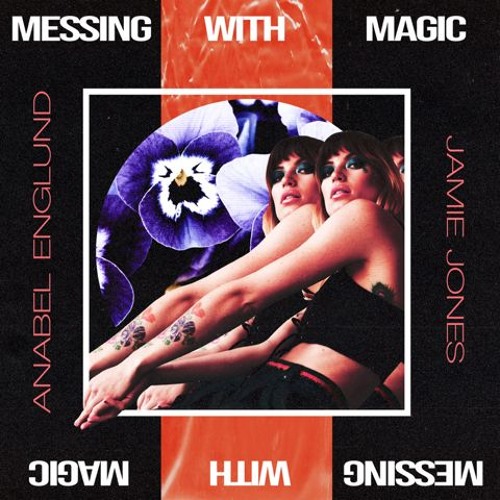 We have been really excited about this collaboration since we first heard about it. Anabel Englund has made quite a name for herself with hits like “Brazil”, a collaboration with Lee Foss and Eli Brown, as well as “So Hot” which earned a big remix from none other than MK. Jamie Jones has enjoyed quite a big year, most recently releasing his massive single “Bappi” that’s been going off in clubs world wide.

“Messing With Magic” is the brand new single and the first collaboration between Anabel Englund and Jamie Jones, signed to MK’s AREA10 imprint. It’s a darker, broodier song that is utterly enticing, captivating you with Anabel’s luring voice and Jamie Jone’s mesmerizing production.