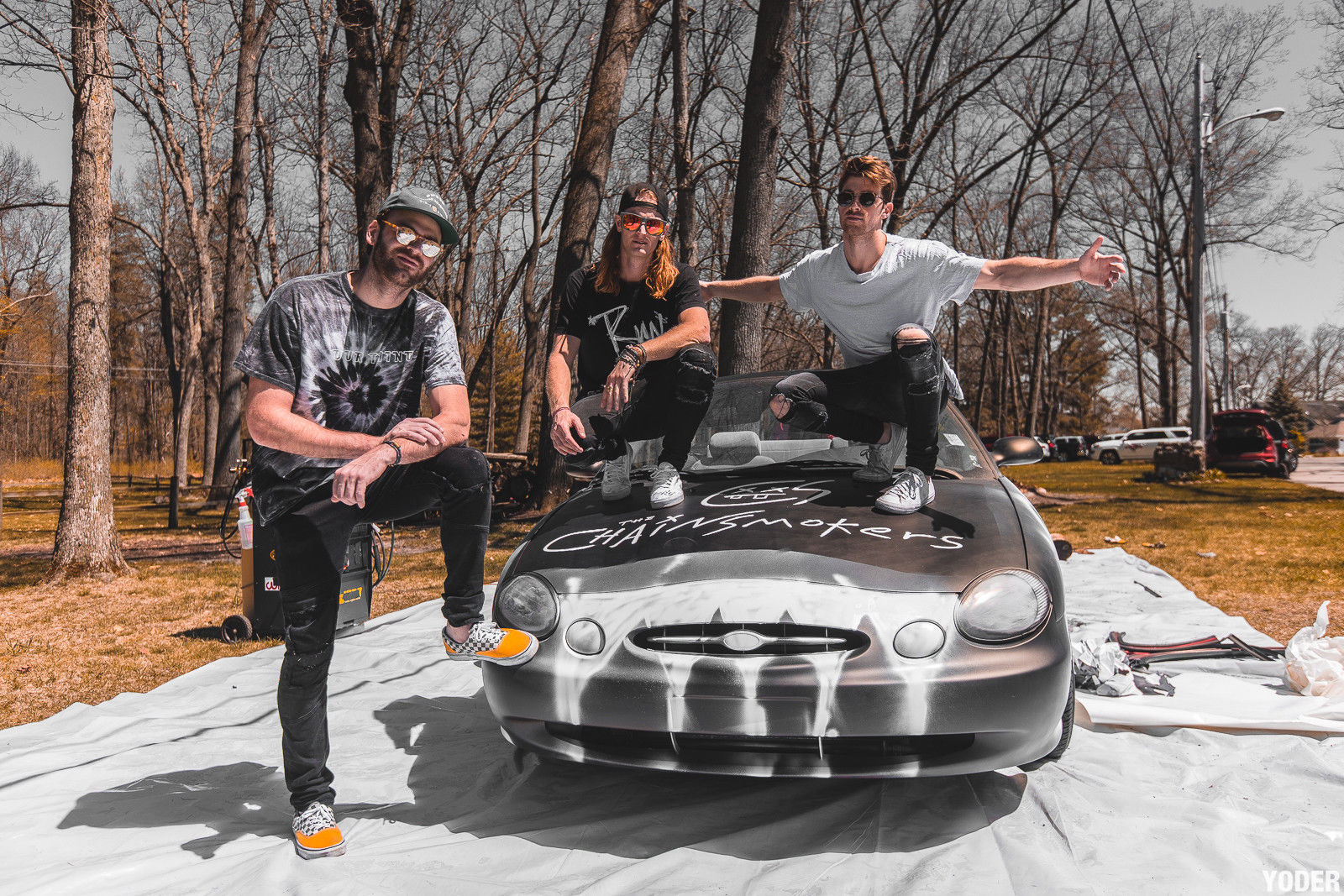 The Chainsmokers released their newest album, World War Joy, in full last week, including a new collaboration with Kygo, “Family.” The song talks about relationships, both with family and friends, and how sometimes the latter can become stronger than the former.

In the music video for the track, out earlier today, The Chainsmokers narrate the story of their close friend Rory Kramer. “After a few years, Rory’s career caught up with his talent,” the video captions. “He starred in a TV show about his life. But somewhere along the way, Rory got too busy to look out for himself.”

It has a happy ending though… and Drew and Alex wrote a heartfelt note to/about Rory in their caption on Instagram.

If you’ve followed us over the past few years you may have observed that a couple of us have struggled with mental health issues. we are thankful that we’ve had a family of friends to lean on and get us through those strange times. One of our closest friends who you all know @rorykramer was brave enough to make this video telling the story of what he went through for our new song ‘Family’ with @kygomusic. Anxiety and depression is an on going battle that we will have to deal with for the rest of our lives, but we’re thankful to have a platform to tell our stories in hopes that they may help other people. You’ve probably heard it many times but don’t forget to check in with your friends. Depression and anxiety externalize themselves in unpredictable ways and some people are great a keeping it to themselves until it’s too late. Anyway, we hope you enjoy this song and video and you are able to take something positive away from Rory’s struggle. We love you guys

You can watch the video below. Warning: some of the content may be sensitive to viewers.