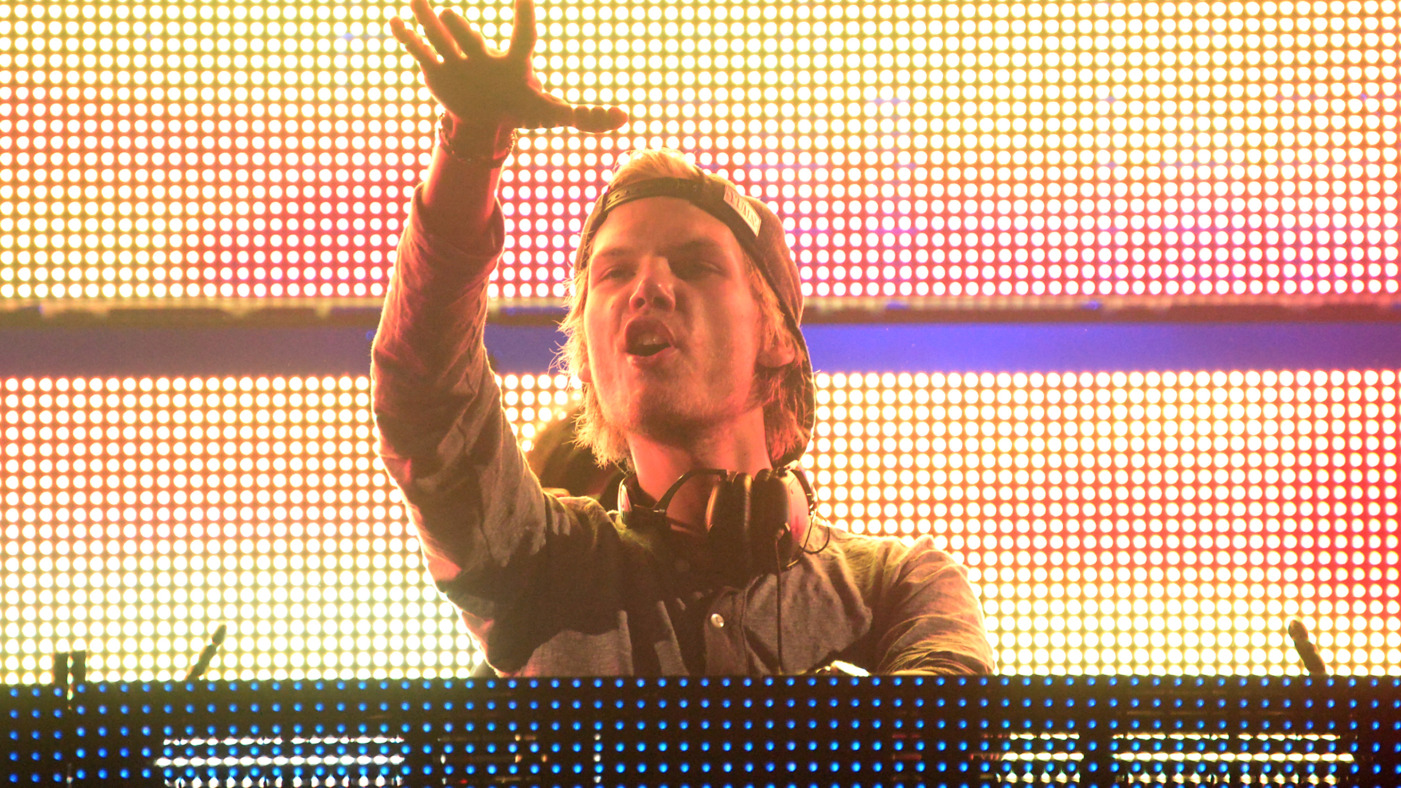 Electronic dance music — EDM as we call it — has blown up within the last 10 years in ways we could have never imagined. The industry has taken major strides and shifted from the underground to the mainstream with tons of memorable moments along the way.

Billboard helps define this decade in EDM with The Top 100 EDM Moments of the 2010s. This collective list covers the rise and fall of Avicii, Swedish House Mafia‘s One Last Tour, Skrillex‘s launch of American dubstep, Baauer‘s viral sensation, “Harlem Shake” — and so much more.

Daft Punk, deadmau5, Diplo, Calvin Harris, and many more are mentioned for their contributions. From Martin Garrix‘s “Animals” to the discovery of Marshmello‘s true identity, to coining the term “EDM” — it’s all in there.

See the Top 10 below and check out the full list here via Billboard.

1. The rise and fall of Avicii

2. “EDM” becomes dance music shorthand, and not without controversy

5. The emergence of Disclosure’s “Latch”