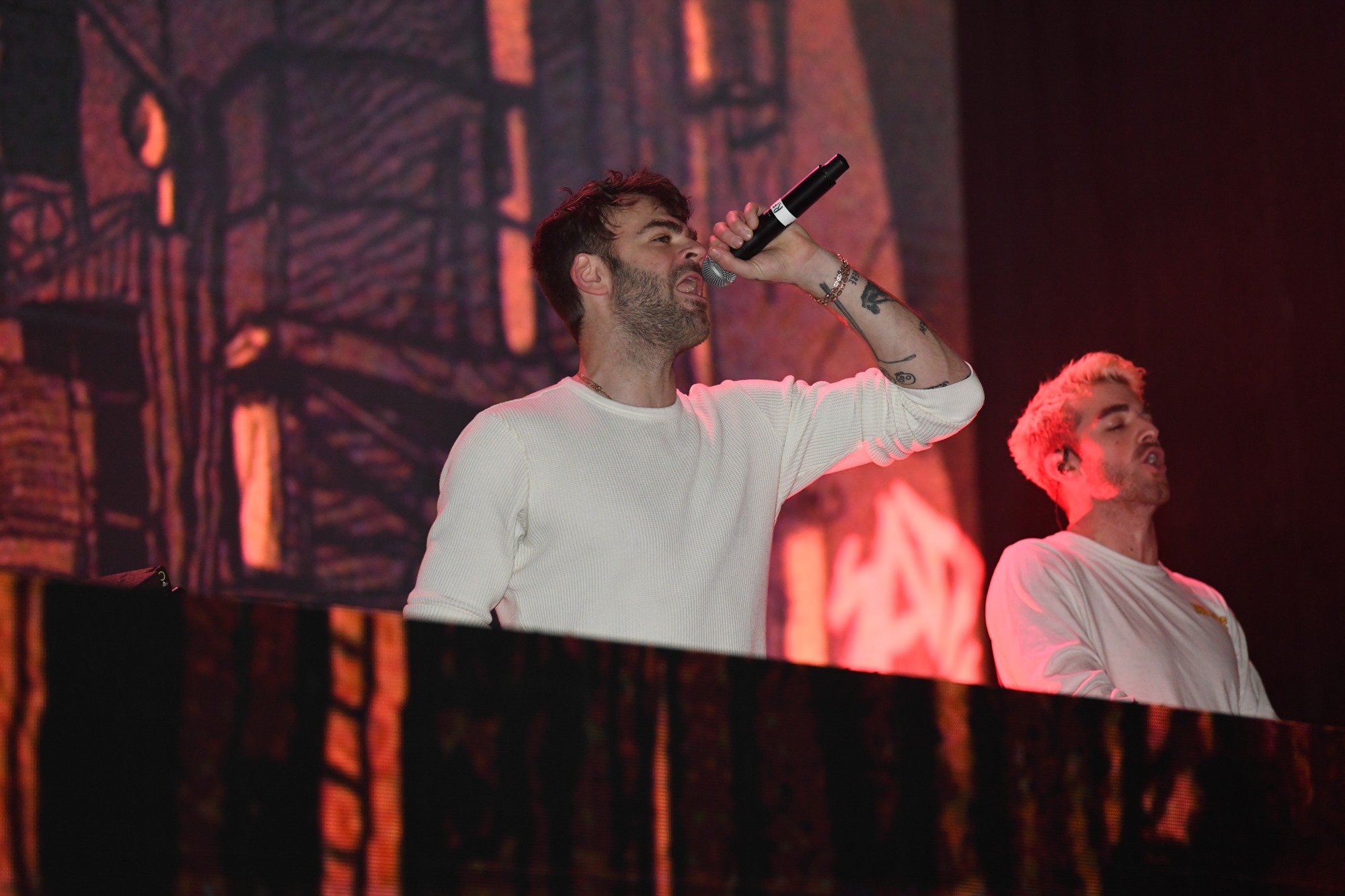 Your EDM StaffDecember 17, 2019
For the lulzPhotosWorth Sharing

Artists like The Chainsmokers often make their own schedules when touring, but for the right price, you can even get this Billboard chart-topping group to play your end of year holiday party. According to Fox 8 in Cleveland, a company called United Shore in Michigan did over $106 billion in mortgage lending in 2019, so the sky was really the limit.

At the holiday party for the company, you could find gourmet food, magicians, violinists, a harpist, and even, yes, The Chainsmokers. From the photos, it doesn’t appear that Matt McGuire was part of this booking, since it appears to just be a DJ set.

But with floor tickets for The Chainsmokers set in LA running upwards of $150, it’s staggering to wonder how much money United Shore dropped on this performance. Either way, congratulations to the company for the great business year! Now lower my interest rates, please…

What a night it was! The 2019 Holiday Party did not disappoint!