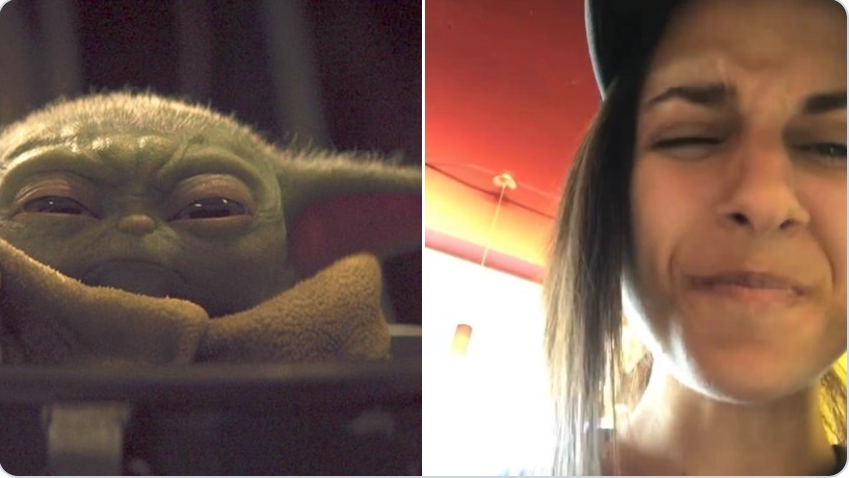 The seventh episode of the The Mandalorian was aired on Disney+ this week, and with it, one of this year’s most viral figures: Baby Yoda. The small child, whose species is unknown except that it bears a resemblance to Jedi Master Yoda, has taken the world by storm, inspiring merchandise, tattoos, memes, and more.

As with any character that slightly resembles a human form, Twitter attempted to match it with other popular figures. Many attempts were made at existing Marvel actors like Elisabeth Olsen, Brie Larson, and Tom Hiddleston, but what about EDM DJs?

More threads were made with “____ as baby yoda: a thread” with the likes of Rezz, Subtronics, and Alison Wonderland. (If there are more, let us know.)

Check out the beginning of each of those threads below with another example from the mix! All credit to @BBeam_o, @Ugghmaria, and @FMUOASL respectively.