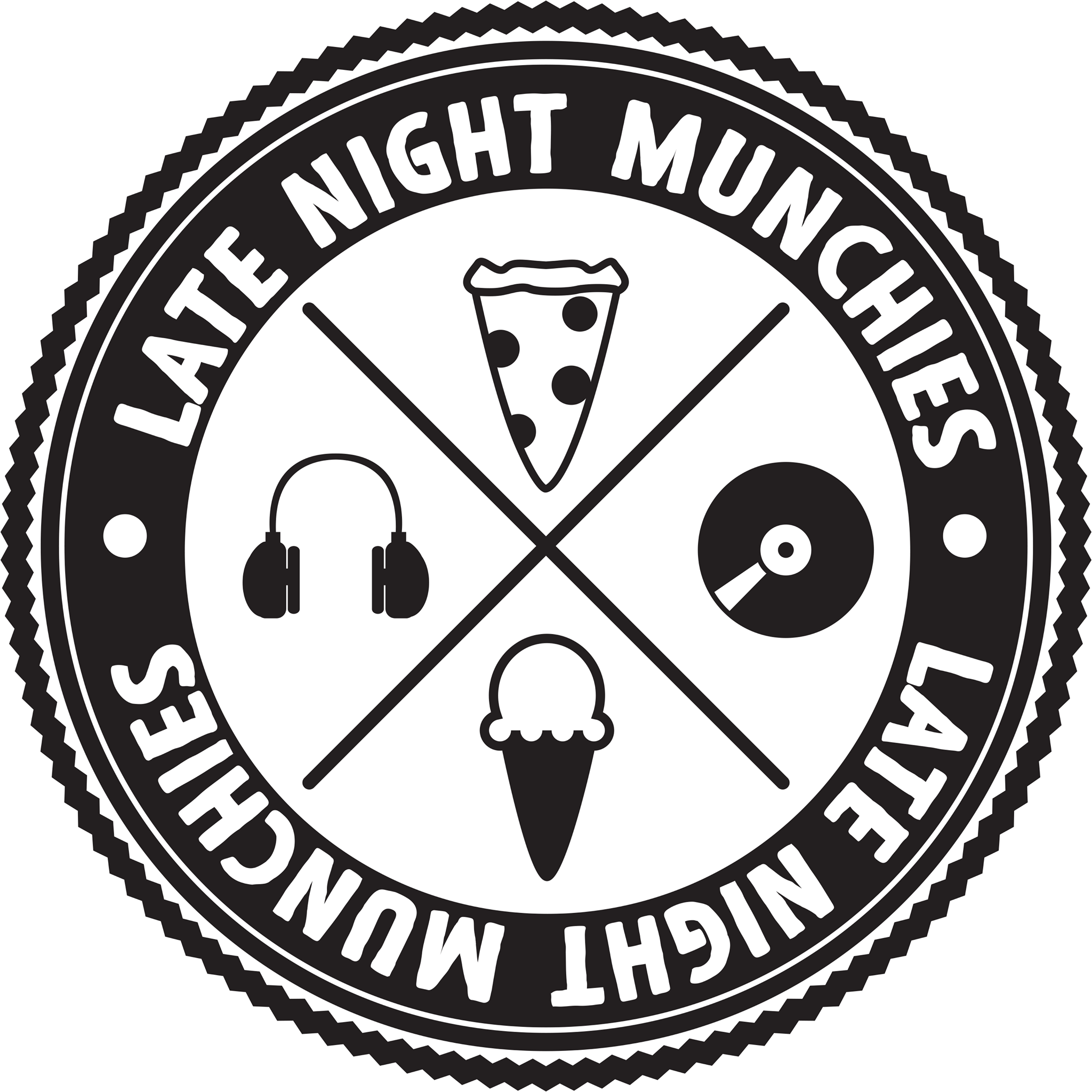 Seattle has become quite the hub for house music over the past couple of years. They’ve brought in just about every big name you can imagine, most recently being Deadmau5, Fisher, Idris Elba, and Chris Lake. Inside the Emerald City are some of the best venues around, including the legendary Monkey Loft, which has a reputation for throwing some of the best house music events, usually running into the wee hours of the morning. Needless to say, there’s a lot of excitement for house music in Seattle, and local artists are now getting a chance to have their music shine thanks to the rise of one of the city’s most prominent labels, Late Night Munchies.

Headed by the incredibly talented Anthony Henderson, a.k.a. Tony H, this label has grown to become a force to be reckoned with within dance music. He started it while living in Alaska in 2015 and brought it to Seattle when he made the move, all under the motto of “eating snacks and releasing dope shit!” It doesn’t get much better than that, right?

Tony is all about showcasing quality music that speaks for itself. One of the most important things that Tony has built with this label is that it has now become a home to showcase both Seattle talent and artists from all over the world. Under his leadership, the label has experienced a great amount of success, with its releases earning high spots on multiple charts as well as consistently breaking into Beatport’s Top 100 Release category. Local artists have received an incredible amount of exposure and things only seem to keep going up. In addition to the label, Tony provides his own mix series called ‘The Drive-Thru’ featuring guest mixes that will truly expand what you know about house music.

Late Night Munchies recently hit a milestone, hitting its 100th release and celebrating it with a special compilation featuring 13 exclusive tracks that are sure to get any party started. The album provides an excellent showcase of a variety of genres that fall under the House umbrella and are sure to dominate Beatport when they hit official release on January 10th.

Tony has truly created something special with Late Night Munchies and as a Seattle resident, it’s great to see and support people like Tony who has a big vision for his label as well as the desire to help showcase artists who are also putting in the work and creating quality music.

Check out Late Night Munchies here and you can stream their latest compilation below!