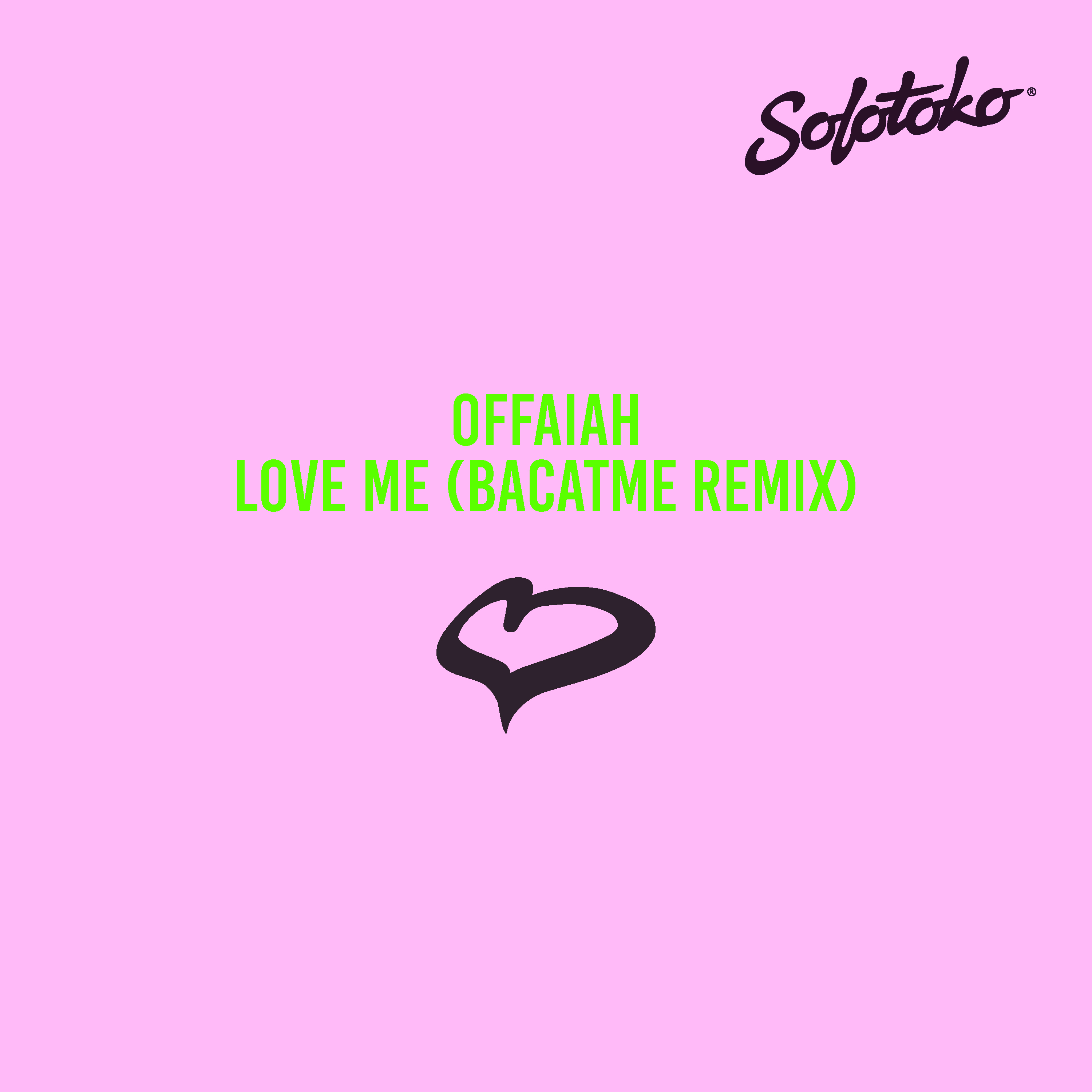 There’s no doubt that BACATME is going to have a huge year this year. The rising producer had some massive releases throughout 2019, including tracks like ‘High’ and his collaboration with OFFAIAH, ‘What I Grew Up On’, that reached a respectable no.13 place on Beatport’s Bass House chart.

Following the OFFAIAH original of ‘Love Me’ that released last year, BACATME is kicking off 2020 with a stellar remix of the 2019 single marking his first release of the year. Releasing via Sonny Fodera’s Solotoko label, the ‘Love Me’ remix offers an enticing follow up to the captivating original.

BACATME captured the groove element in a perfect way, making this a tune that you can’t help but want to move to every time you press play. Already earning support from legends like Kryder and Robbie Rivera, this remix is sure to find it’s way across dance floors all around the world.

I’m so thrilled to premiere this for you before it’s official release on January 10, so stream it below or pre-save it here.