A Year In Review By Jacob Marmor

To celebrate the end of an awesome year the Your EDM team will count down to New Years by having each writer release a recap of 2012.

My name is Jacob Marmor. I am from Northampton, Massachusetts and go to school at Ithaca College. Electronic Music really inspires me and I am elated I get to share my love for the music with you. Happy New Year and lets have an awesome 2013!

Spaceman by Hardwell has to be included when talking about top tracks of 2012. This massive banger rocked us all year. From smaller venues to the biggest music festivals on earth you couldn’t avoid Spaceman.

Zedd also delivered a massive track this year with Spectrum. It is an inspirational and fresh track that truly deserves the title as one of the top tracks of 2012.

Porter Robinson’s Language can’t go overlooked when looking at the top tracks from this year. One of the few EDM tracks thats sheer beauty can bring you to tears. 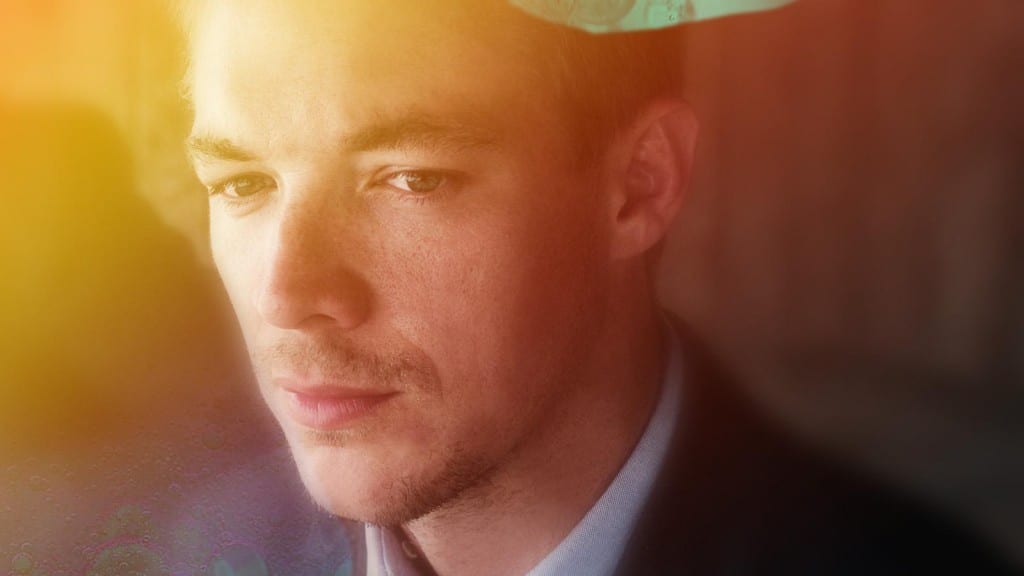 Artist of the Year:

I gotta hand this one to Diplo. A brilliant musical mind, Diplo has been on the scene for years and is a veteran of innovative sound. This year Diplo not only produced massive tracks in Moombahton and Trap but also in Pop music. His Major Lazer project has been a huge success as well. The Express Yourself EP truly shows Diplo’s innovation. For Express Yourself Diplo experimented with Bounce Music from New Orleans. Leaving the friendly confines of what he is usually producing he went to New Orleans to discover a new genre. The Express Yourself EP is the result of this discovery.

Don’t forget about his record label too. Mad Decent has become the center for innovative music releases. This year alone Mad Decent has released tracks by Dillon Francis, Clockwork, Crookers, The Partysquad, Rusko and Munchi.

Diplo has become a key player in Trap music as well. One of the most groundbreaking labels in EDM, Jeffree’s, is a sublabel of Mad Decent. Some of the releases on Jeffree’s this year featured Diplo, ETC!ETC!, Baauer, UZ and Brillz. This label has really fueled the rise of Trap.

Diplo’s project, Major Lazer, has been pumping out massive tracks including collaborations with Snoop Lion. They have also released explosive reggae mixtapes and were supposed to release a new EP in November but it has been postponed until February.

Diplo has received a Grammy nomination for Producer of the Year. His work outside of EDM has been hugely successful. He produced tracks for the likes of Usher, Santigold, Wale, Lil Wayne, Chris Brown and Justin Bieber. Oh and did I mention that he also had a book published? It was a truly massive year for a great DJ, producer and innovator. Diplo accomplished more in one year than most producers will accomplish in a lifetime. That was just 2012, I can’t begin to imagine what Diplo’s 2013 is going to look like… 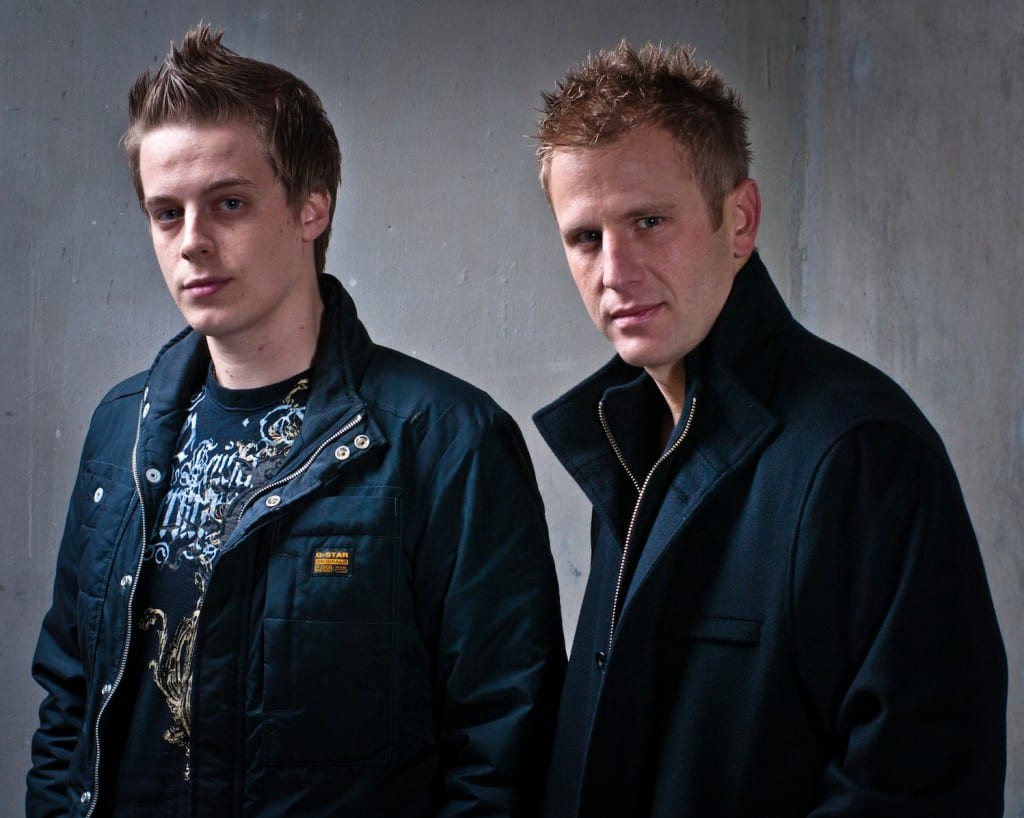 Tritonal have introduced a new fusion to the world of EDM. Don’t let their beautiful uplifting studio tracks fool you, these guys pack a powerful punch when they’re live. Their electro infused trance sets destroy dance floors around the world. Be on the lookout for Chad and Dave this year. These guys deliver some of the most explosive sets I have ever seen. They culminated their year with a massive track called Arc, a collaboration with Super8 & Tab. I expect their 2013 to consist of some major music festival sets and some huge tracks including the one they are working on right now with the legendary BT. Also be on the lookout for them on the ASOT 600 tour. They haven’t confirmed anything yet but it wouldn’t surprise me to see them on the US stops. 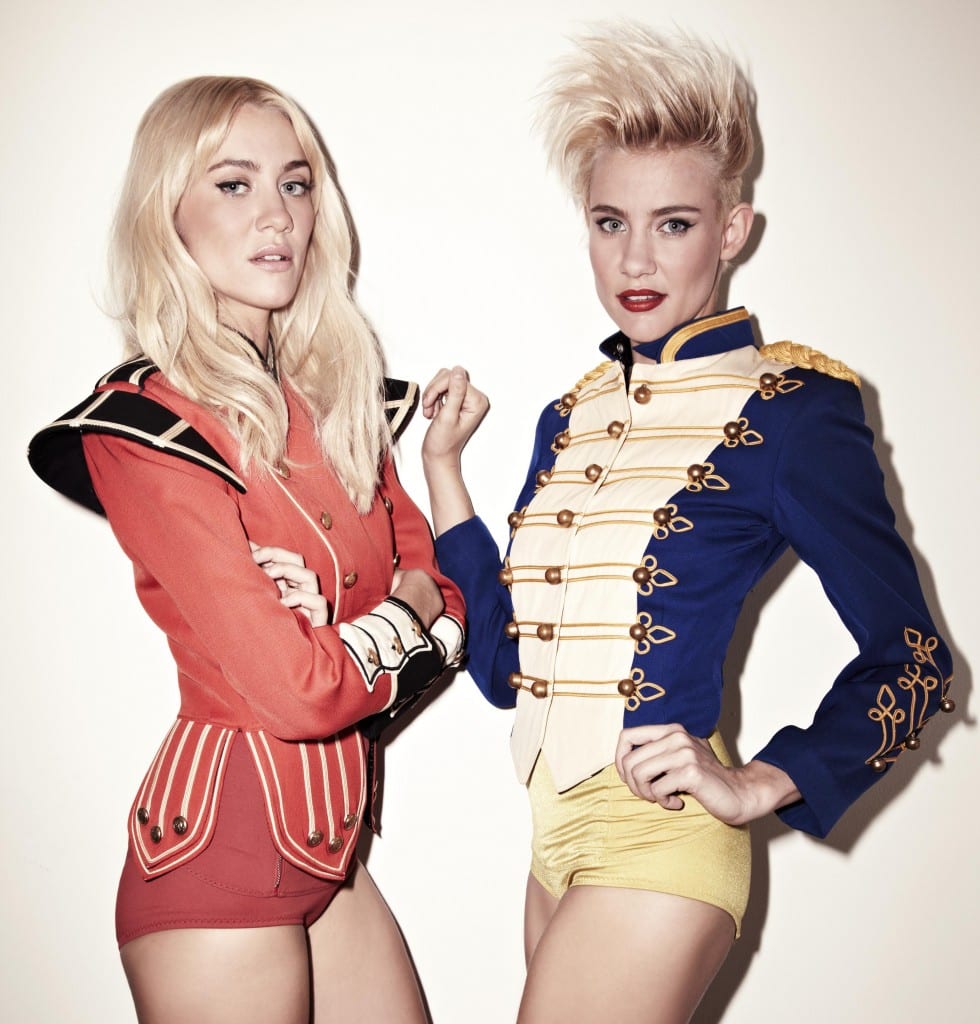 The lovely Nervo twins have really launched themselves in to the EDM scene this year. Always hovering around the outskirts, Mim and Liv solidified their place in the world of dance music this year. You’re Gonna Love Again released early on in the year and set the pace for 2012 to remember. They destroyed the decks at major music festivals across the globe and toured relentlessly. They also were voted in to the DJ Mag Top 100 polls at #46 becoming the first female act to do so. Now they have capped off a tremendous year with their collaboration with Nicky Romero called Like Home. Congrats on an awesome year Nervo, can’t wait to see what you have in store for us in 2013!

Watch out for some reemerging genres because Disco House and House are on the rise. Now when I say House I am not talking about the Commercial House that we have come to label as House. I am talking about artists like Manuel De La Mare, Alex Kenji, Crazibiza, Mark Knight, Prok & Fitch the list goes on. As people get sick of the commercialized House sound they will dig deeper and uncover the awesome club beats and Tech House that these guys produce. Disco house is making a huge comeback too. Artists like Solidisco, Whitenoize and ’96 Bulls are taking the awesome Disco tunes from the Disco Age and modernizing them. Get ready to get down to some Disco House in 2013 because major labels are picking it up.

Flashback Fridays 007: Call on Me – Eric Prydz [Ministry of Sound]

Arty – When I See You (Alesso Remix) [Refune Records]

Arty - When I See You (Alesso Remix) [Refune Records]