The British Festival Creamfields has just released its’ jam packed 2013 Lineup! Featuring the biggest names in the industry such as Avicii, Knife Party, and David Guetta, it would be easier to announce who won’t be making  an appearance for the three day event! General Admission tickets go on sale March 1st and given the insane lineup this is an event you do not want to miss. Peep the lineup below and stay updated at www.creamfields.com 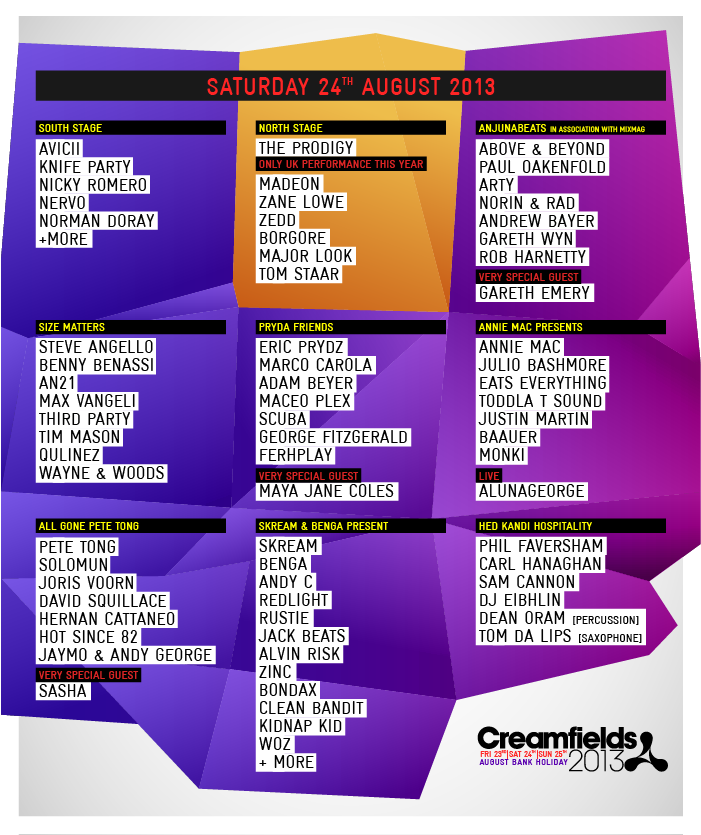 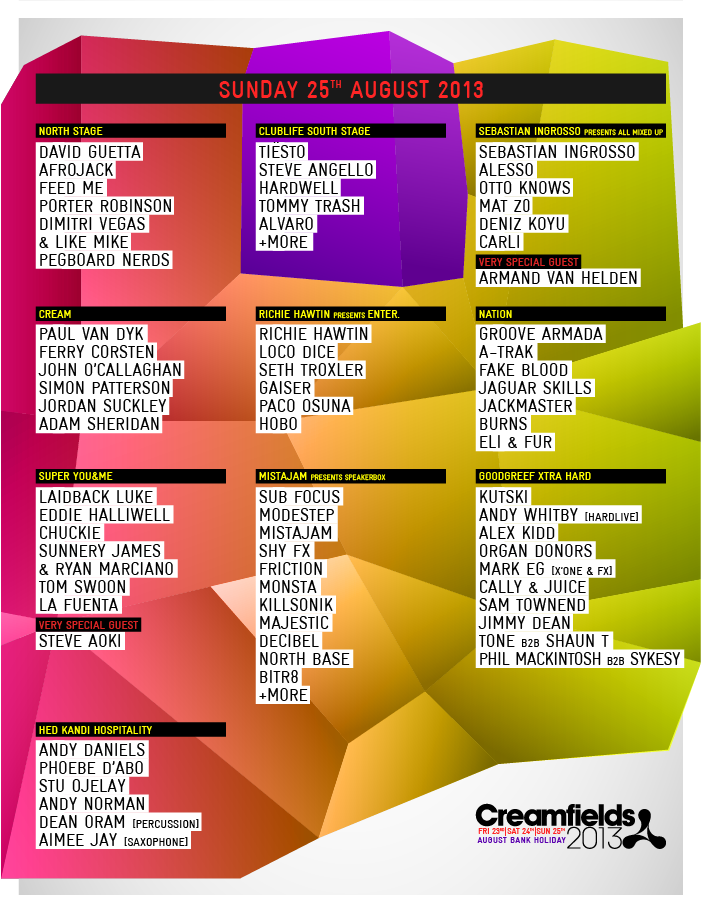 Fascination With Numbers by John 00 Fleming