by Your EDM Staff
in Electro House, Free Download, House, Tech House, Weekly Features, You Might Have Missed

This week, I’m taking things wayyy back this week to when I first really started getting into dance music. The first track from this week comes from French producer Benoit Heitz, better known as Surkin. One of his first singles, Radio Fireworks caught the attention of many and made its way through the blogosphere time and time again. This one is based around a mean chopped up vocal sample and excellent percussion section, an all around incredible dance track in a style that has been largely abandoned. 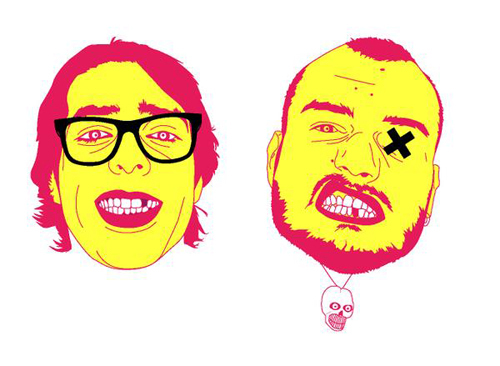 Even though Crookers is just Phra now, this one was made while they were Phra and Bot so I felt it fitting to include an image of both. This one is a mysterious track; I’m not sure if it ever got a proper release (I couldn’t find it on Beatport) but it got heavy rotation among blogs back when it was first put out in 2008. This is just one of the funkiest songs to ever come into existence, I don’t think it’s possible to not dance if you hear this in the club. The sample is just infectious, my only complaint is that I wish it were longer! 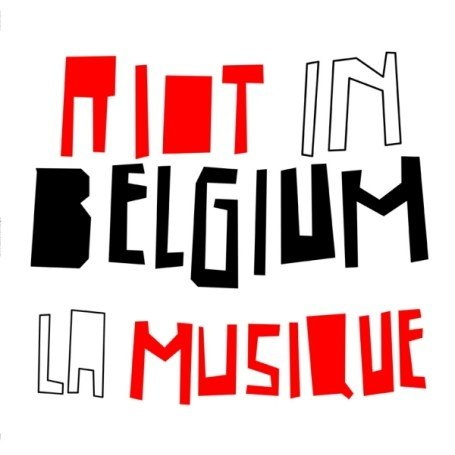 This last one comes from the now-split Australian group Riot in Belgium, and was released all the way back in early 2007. This indie-electro track shot the group to stardom and got them spots on some of Australia’s largest festivals – Parklife, Stereosonic, and Summadayze. As of 2008 the duo were no longer working together, but this track remains a staple in my early dance music period.