Welcome to “Entranced” your weekly update on the world of Trance music. Make sure to check back here every week for the latest and greatest in Trance! Here are some notable releases from this past week:

MaRLo‘s new track on the A State Of Trance label definitely lives up to its name, BOOM.

Orjan Nilsen‘s long-awaited track No Saint Out Of Me released on Armind. 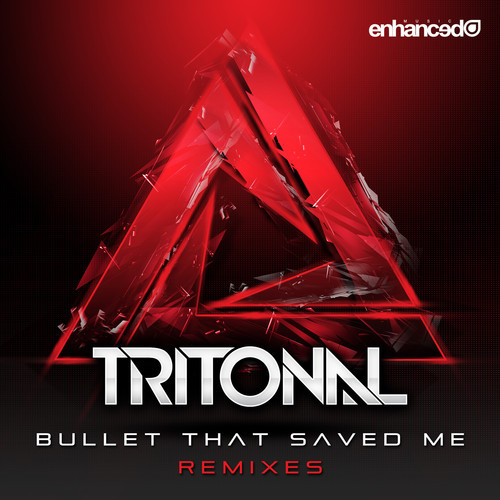 Tritonal‘s massive track, Bullet That Saved Me, has received remixes from an array of EDM talent. Sebjak, Ken Loi and Ilan Bluestone are the young talents that have remixed the track, each bringing their own sound to the table. Also included is Tritonal’s own rework of Bullet That Saved Me. These remixes will be released on April 29 on Beatport.