Destroid, the Canadian super group consisting of Excision, KJ Sawka and Downlink, have been preparing their latest live performance for months on end. When Destroid was first revealed, their cover art depicted three cyborg-like robots wielding MIDI Controlled Guitars alongside KJ Sawka and his full-fledged digital drum set. (See Below) 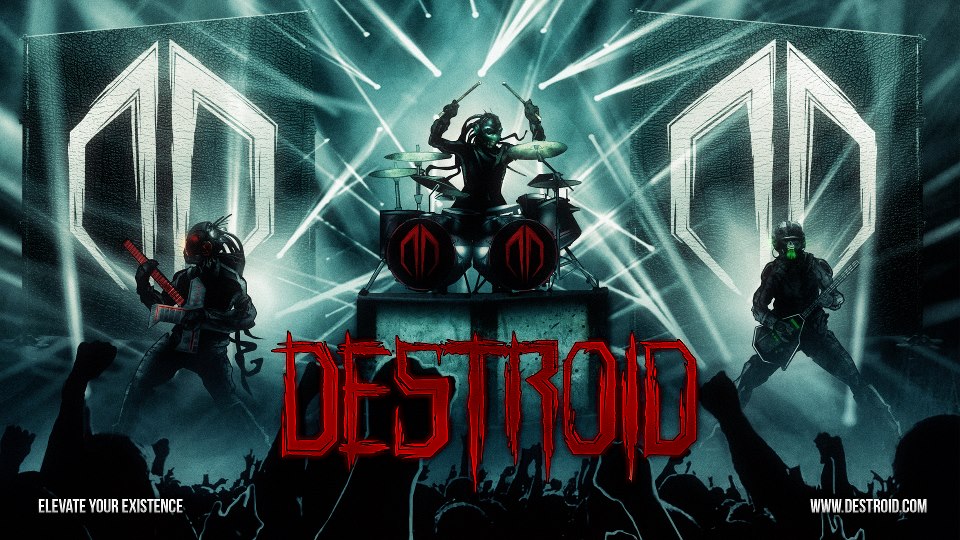 At the time, the image served as a tantalizing preview of the future but now the wait is nearly over. On May 31st, at The Warfield in San Francisco, CA, Destroid will debut their epic live experience depicted above.

In preparation for the event, Destroid released detailed photos of each of the members’ helmets and they look absolutely insane! Destroid has been years in the making and with the release of their latest LP and now their live performance, I am absolutely astounded by how encompassing the project has turned out to be. Destroid will be unlike any live experience to date.

Check out the photos of each members’ helmets below and if you haven’t already make sure to read our review of Destroid‘s ‘The Invasion LP’ here! 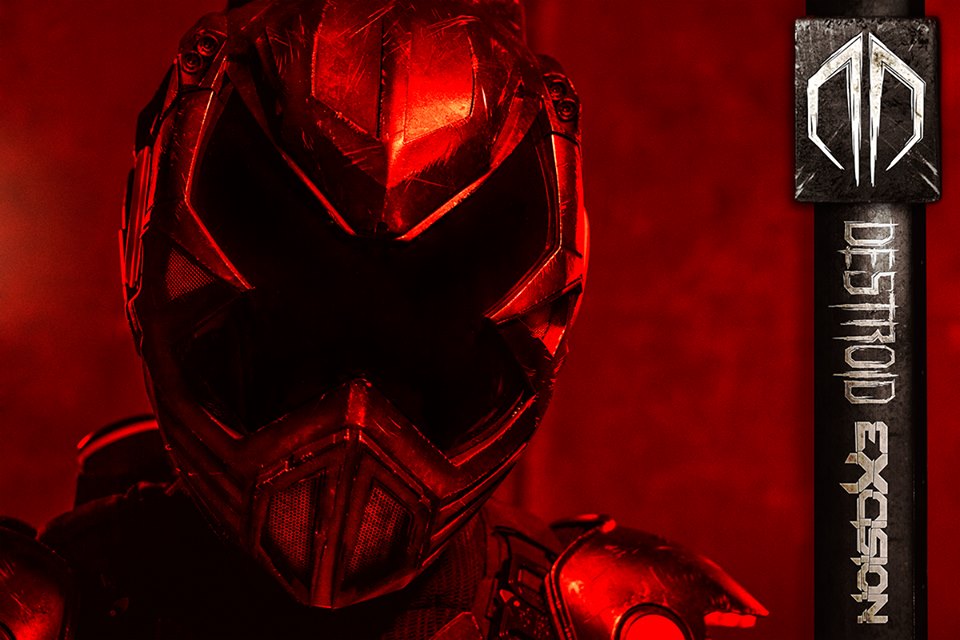 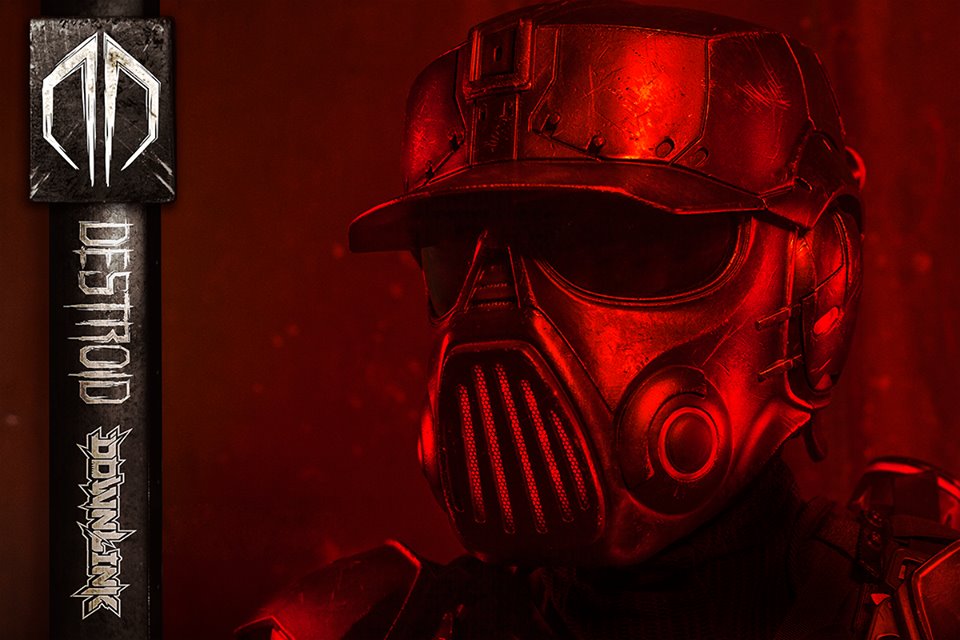 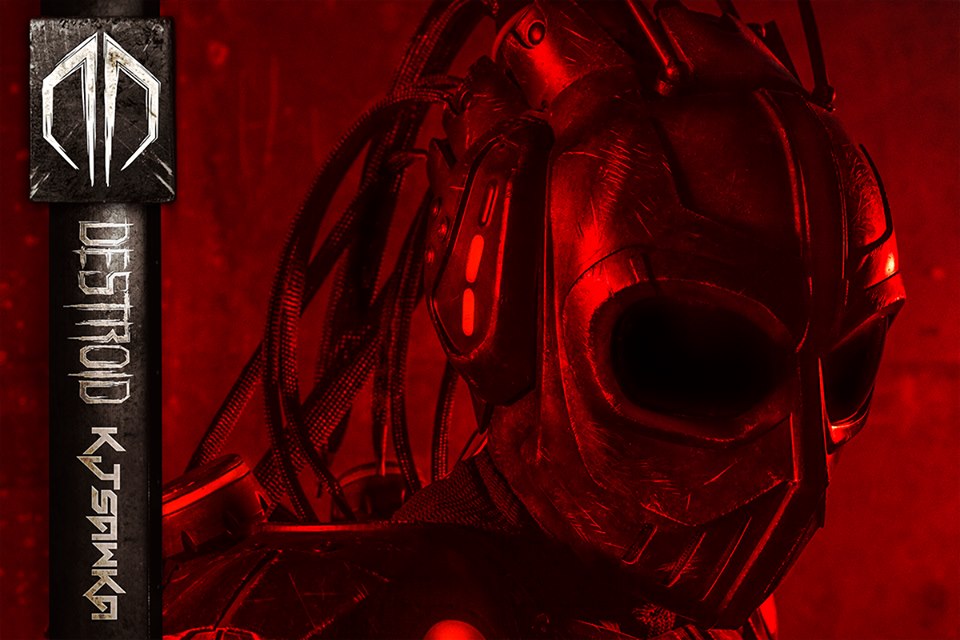