by Nick Ward
in Editorials

Although most EDM artists choose to DJ during their performances, there are quite a few who integrate various different instruments and controllers to create an on the fly experience when they perform. Although we could not include all of them, below is a list of some of the best live shows in EDM that make for a different experience than just watching the DJ mix tracks:

Empire Of The Sun 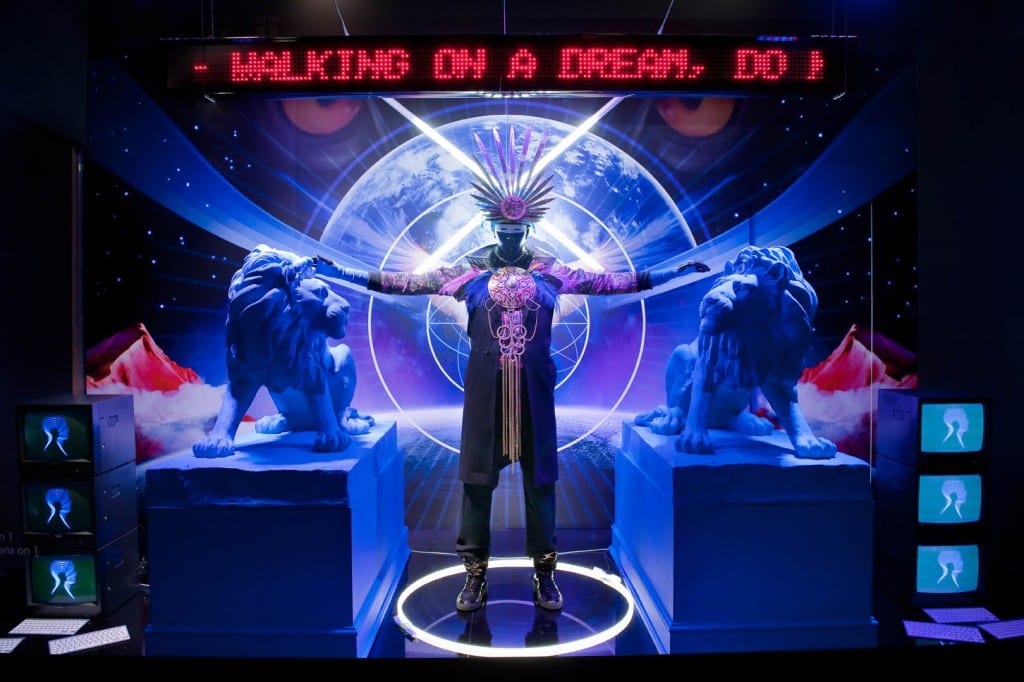 Alternating between DJing and live performances, the Mau5 is notorious for using a live set up that will confuse the majority of people. Devices such as the Monome controller, Jazz Mutant’s Lemur, and an Apoge ensemble, all play a vital role in Deadmau5’s live performances. 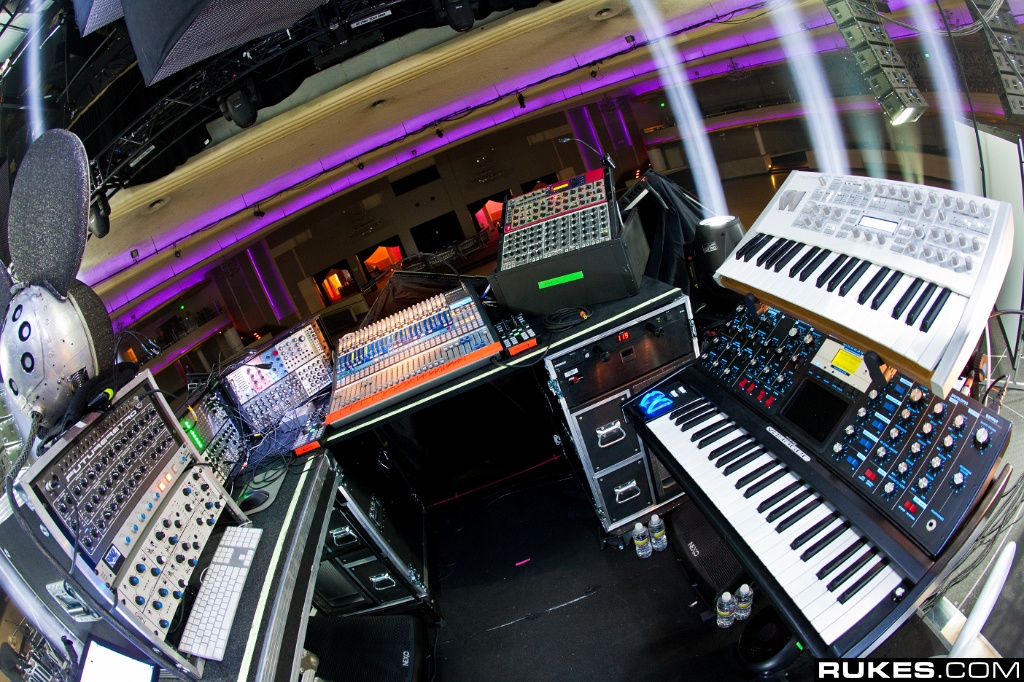 The british electronic band know as Disclosure uses keyboards, drums, Akai MP32’s, and various other devices to manipulate sounds as they perform. Pre made loops combined with live renditions make for a smoothly flowing electronic experience that you have to see to believe. 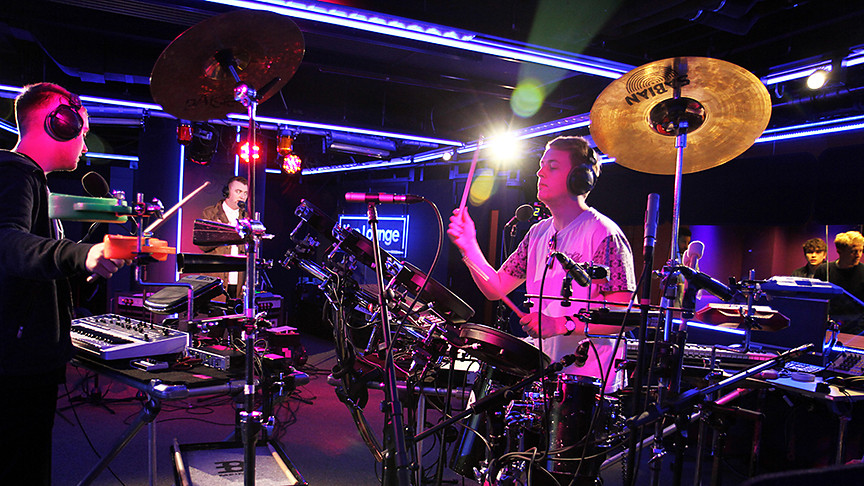 The live dubstep group known as Modestep harness live vocals, drums, and dirty drops to give you a performance that is absolute chaos. Almost taking on the vibe of a heavier rock concert, the energy given off by Modestep is an intoxicating energy that the crowd can’t resist. 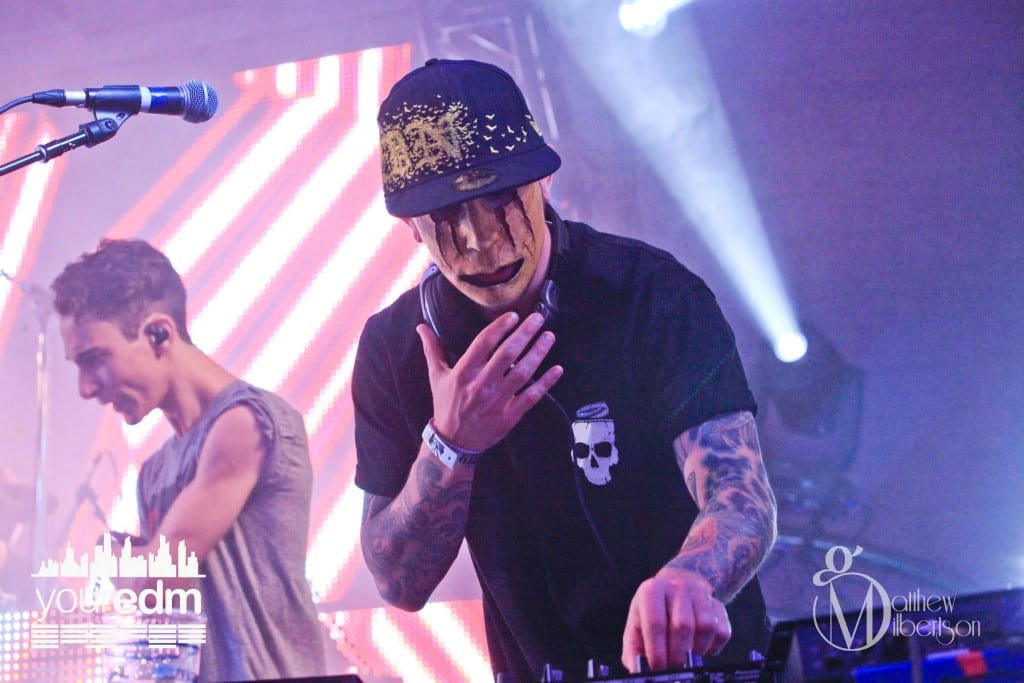 Coming as no surprise, Daft Punk are the kings of fancy electronic toys that create a sound unique to their name. Minimoogs, synthesizers, and other audio controllers that are usually found in the studio all play a part in creating an experience that is completely on the spot. Teamwork is a must in order to harness the power of the Daft Punk Pyramid. 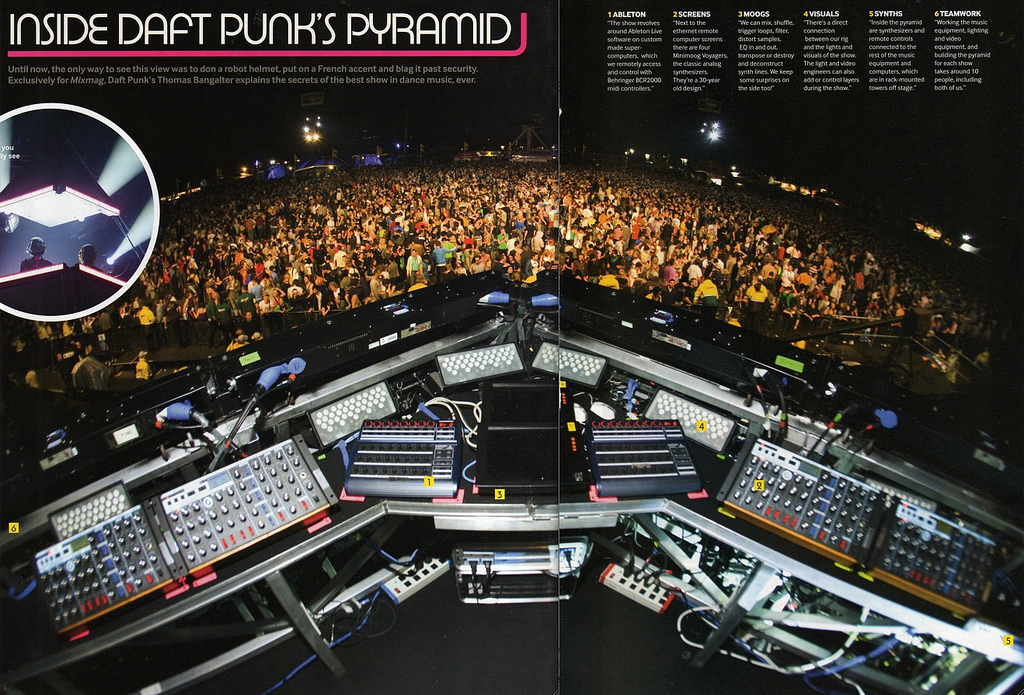