With the final frontier becoming more accessible with the advancement of technology, the first commercial flight to space will be conducted by 100 “founder astronauts” and Armin Van Buuren will be amongst them. SXC, the company behind the creation of commercial space touring, will be training 100 individuals on the in’s and out’s of space travel in order to prepare them for launch in 2014. The first of its kind,  Armin Van Burren will be one of the first people into space that is not specifically for space duty. When asked about it, Armin stated:

“For every DJ, it’s a dream to travel 3,5 times faster than their own sound! And then that deafening silence at 100 kilometers high. I can’t wait. I guess a 200 BPM heart rate is likely.”

You can read more about the program (HERE)

UPDATE: According to Mixmag,  The price for such a journey cost Armin Van Buuren a staggering $100,000 dollars, or £64k. 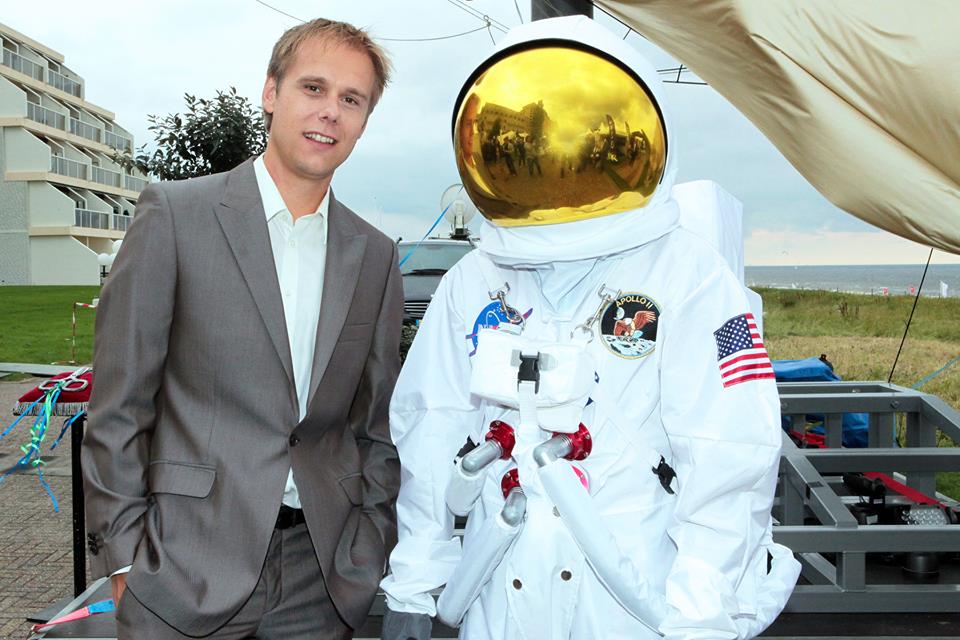 Blawan – Why They Hide Their Bodies Under My Garage (Skrillex Remix)