by Your EDM Staff
in EDM News, House, Release

Avicii continues to make waves, from a few days ago’s #TRUEREVEAL to the announcement of the second single off of his upcoming album TRUE, today. Earlier Avicii announced that You Make Me Ft.  Salem Al Fakir (who did the vocals for Silhouettes) is available for pre-order and that you will be able to get it ahead of the actual album release. There has been plenty of controversy since Avicii premiered the album during his main stage Ultra Music Festival set, but there is no doubt that he is an incredible producer. Check out the track below! 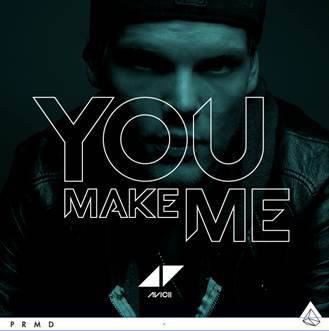 Deadmau5: Decline Of EDM Is Inevitable