This past Thursday saw most American families piling their plates with food, watching football, but most importantly, being thankful. As Thanksgiving came to an end, the anticipation for Black Friday crept upon us, but even better, Ayah Marar was set to perform at one of the finest clubs in upstate New York, Lava, which is part of the Turning Stone Casino & Resort.

For those not familiar, not only does this palace house a magnificent casino room filled with hundreds of games, but also contains a few excellent clubs that are simply incredible. There is the Turquoise Tiger, a club seemingly inspired by the roaring 20’s, creating a Great Gatsby-like atmosphere. Along with that, there is The Gig, a jiving rock/funk club that is a great time. For all you country fans, there is the Tin Rooster, where the finest hoedowns take place. However, I was there for Ayah Marar, who took Lava by storm, leaving the place breathless by the time she walked off the stage.

Ayah Marar has been riding high on the Billboard charts with her #1 single with Calvin Harris, “Thinking About You”, as well as her very own solo work, “Beg Borrow Steal”. She has been turning heads all over America as has mastered a sound quite like none other. Marar recently kicked off her 6-date tour a few weeks ago, lighting up venues all across the east coast. That being said, I knew I was in for a treat, getting to see first hand why she is one of the best in the business.

Backed by an incredible stage, DJ, and light show, she got the crowd going with “Mind Controller”, the lead track off her latest album The Real. Next, she did her own vocal mix to Martin Garrix’s smash “Animals”, that added such a powerful sound to the exceptional track. Ayah then broke in to “Beg Borrow Steal” that had the entire crowd singing along. However, when she dropped “Thinking About You”, Lava went crazy. As the track seemed to come to a close, it suddenly mashed up with an electrifying dubstep mix that threw the entire crowd into an uproar. She left on that note and as a fellow musician and artist, I was in awe. I’ve seen a lot of good DJ’s spin similar tunes from behind the decks, but seeing Ayah actually perform these tracks really made the experience more intimate with the music, something I never could have got from a DJ alone. 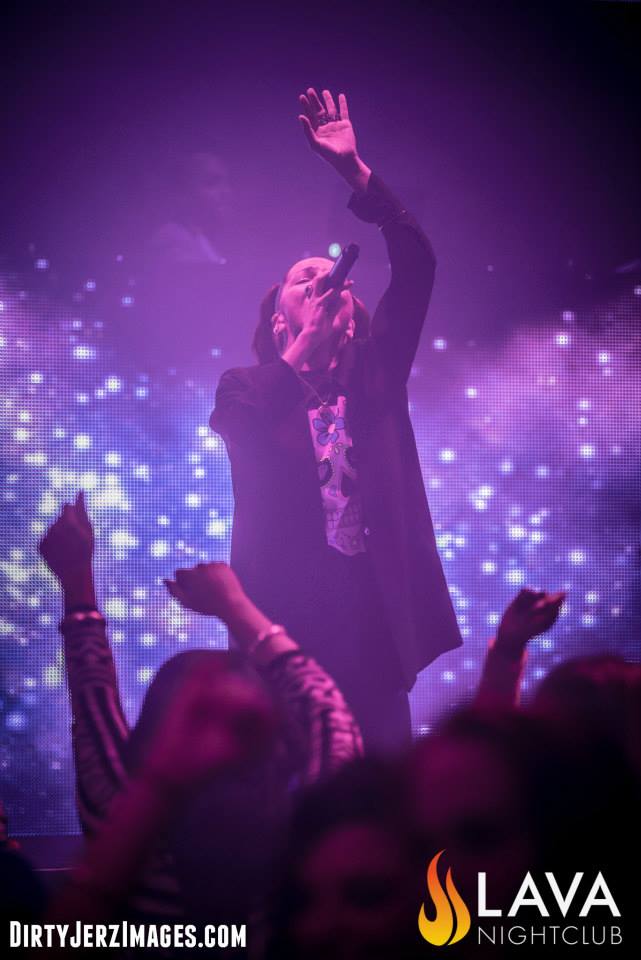 I was fortunate to catch up with Ayah after her performance while the resident DJ 360 and MC S-Dot kept the venue going wild. She set up this smaller tour as a means to get a feel for the crowds on the east coast, testing out different ideas she has for her full fledged tour coming in February. Although the scene in her hometown of the UK is a little different than America, her music is undoubtedly relevant to crowds here as she has been a hit all over the eastern coast. 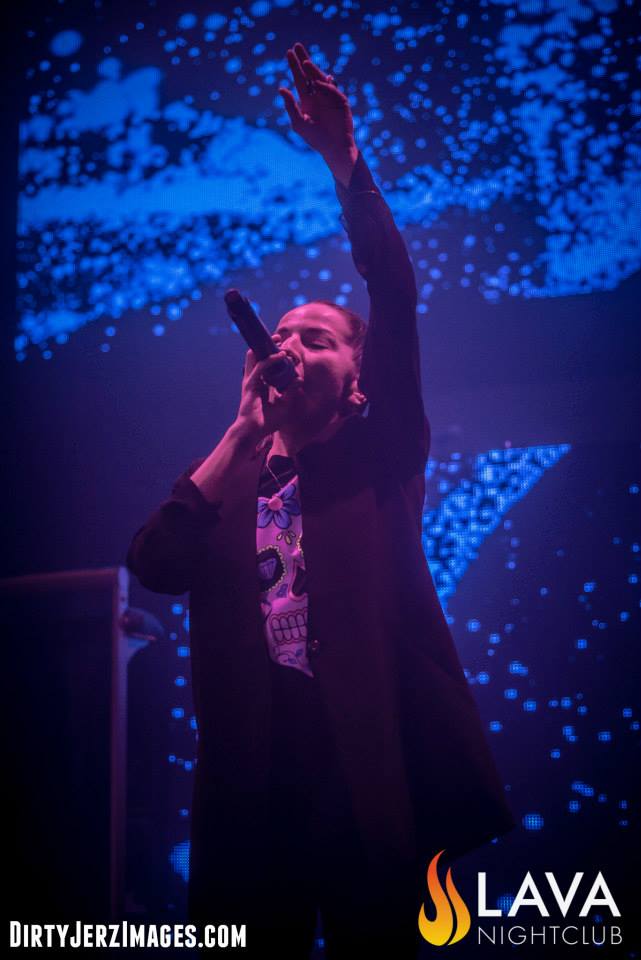 Not only is Ayah an excellent musician, but is extremely dedicated to her mission to be that breath of fresh air music so desperately needs. I’m not saying all music is boring, but a lot of it, even EDM, has moved towards a very generic sound that has sucked so many artists in just to make a quick dollar. After being around Ayah, watching her perform, and even listening to her music, it is obvious that she’s extremely unique to most talent around and is already carving her imprint in the scene. She has some big releases coming in 2014 as well as a huge tour so stay tuned here for upcoming news and be sure to peep her video below!