From the first time I heard “Where We Were” and the sentiment I tied to it shortly there after, Pierce Fulton’s work has continuously rang on throughout the days in all sound systems I have available for my leisure. I have come to follow his music and his career in the EDM scene quite religiously as he makes his way up the totem pole.

His most recent endeavor took him down south for his first ever tour through Central America and Mexico. Spanning from November 15th to the 30th, Pierce hit a number of countries including: Mexico, Nicaragua, Guatemala and Honduras. Traveling to and from so many destinations I’m sure it is safe to say Pierce and his squad were exposed to some amazing experiences.

With that being said Pierce released a documentary for this tour including shots from all the different cities he hit. From ancient remains, planes, trains and automobiles to beautiful views and historical spots in these beautiful countries, Pierce brings you as close as possible to the Rock N’ Roll life he is living.

Watch the video recap of Pierce Fulton’s Central America and Mexico tour below and also pay attention to the first song. It may or may not be an unreleased track set to be released soon from Pierce, “Old Man & The Sea”! 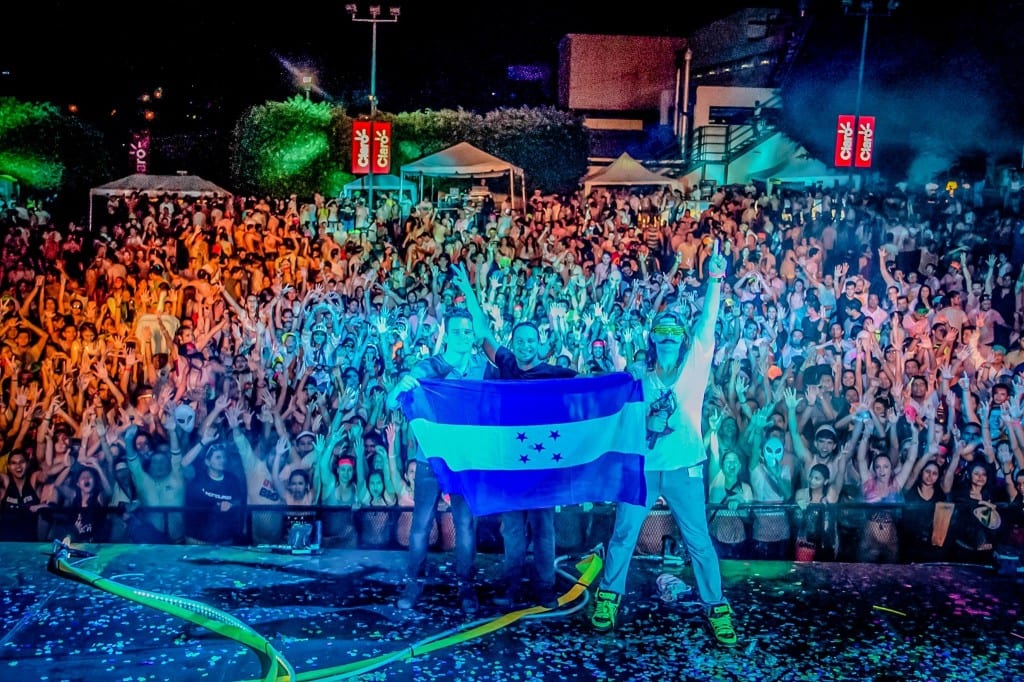 Pierce on the decks: 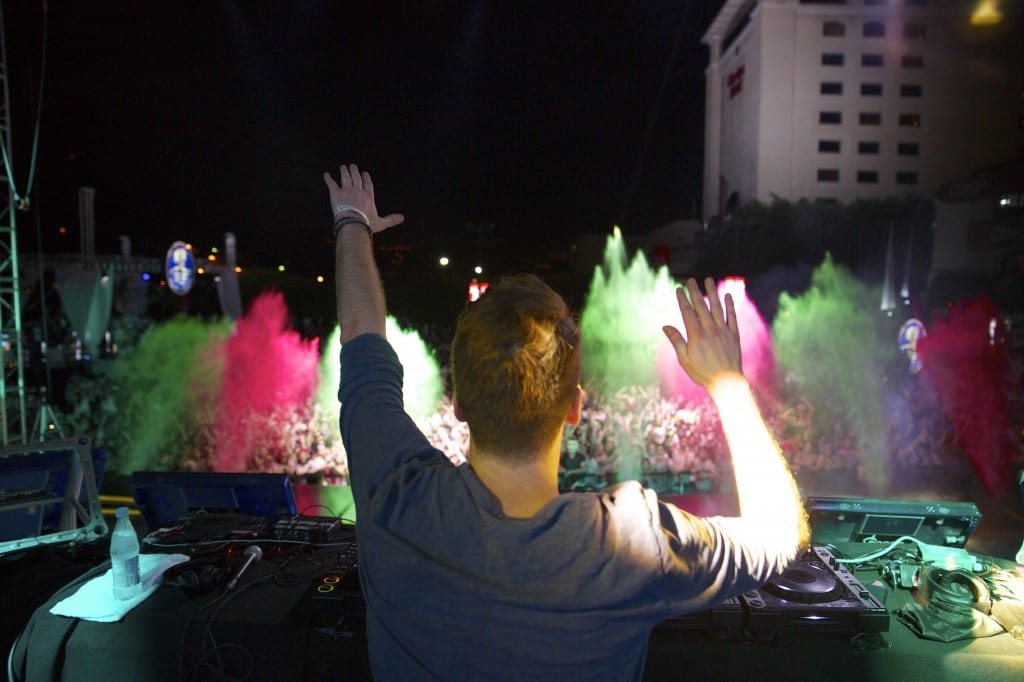