Burial Uploads ‘Selfie’ and Gives Thanks To His Fans

It’s a testament to William Bevan’s wish to remain ‘almost’ anonymous that when you mention Burial, it’s the image above that comes to mind. Speculation as to who Burial is has been rising over the years. James Blake has joked about it on Radio One and the tin-foil hat brigade have wondered if Burial is actually Four Tet or Thom Yorke.

Imagine how they felt when all three collaborated together on one EP.

Regardless of a smattering of interviews and a revelation that Bevan was indeed Burial, photos of him are frustratingly rare; even his Twitter contains the most ‘common’ picture of Bevan in circulation and one lonely Tweet that ascertains his love of videogames, particularly MGS:

Settling down to some MGS4.

Now however, we can all bury the hatchet. On the Hyperdub website he has posted a message to his fans which outlines what’s to come in the future and a delightful selfie to boot.

“Hi this is will, I just want to say thank you to anyone out there who liked my burial tunes & supported me over the years. its really appreciated. Massive thank you anyone who got my records & all producers, DJs, radio stations, labels, shops, writers & journalists.. anyone who played my tunes, gave them a listen, or helped me out with it, made me want to keep going with it.”

It’s an uncharacteristically heartfelt message with plenty of optimism and has been a long time coming. Rather than quelling the rumours, I’m sure Bevan released this message as a means to celebrate 10 years of Hyperdub. This new picture is certainly a welcome improvement from that dreary hooded man hanging sadly as his Twitter portrait.

“I want to do some new tunes this year to send to my boss Steve and the label because they’ve been going 10 years now and have stuck by me. Hopefully by the end of most years I have done some tunes that are decent enough to release. but Dark Souls 2 is on the horizon soon so I’m not sure if I will have many new tunes for a while because I need to play that game a lot. But I’m going to try to get some new tunes together before it comes out.” 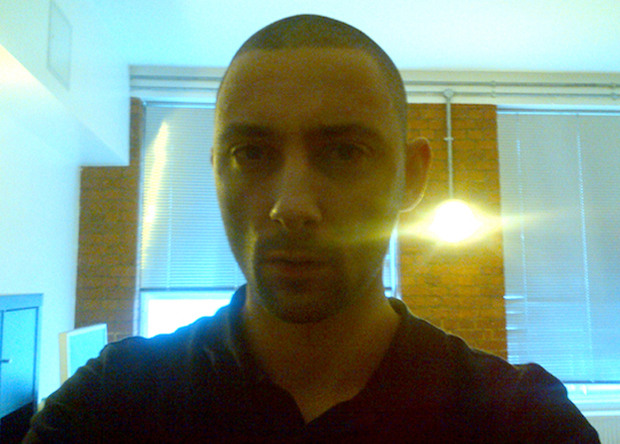 Skrillex and Flume Have 2 Tracks On The Way

Skrillex and Flume Have 2 Tracks On The Way