Last Fall a new venue opened up in Chicago, and that was Concord Music Hall which is operated and owned by React Presents. It boast a vibe that is a hybrid between a club and a concert venue, something Chicago hasn’t had in the music scene.

Last night during the show Datsik was headlining with support from Must Die! as well as local talent there was a freak accident where the bass from the sound system shook the place to the point where part of the ceiling collapsed. There have been 4 reported injuries thus far.

Earlier today React Presents and Concord Music Hall made a statement announcing that they will be voluntarily closing the venue to make sure there will be no further issues and that everything will be up to code.

Concord Music Hall has voluntarily agreed to close until further notice due to a section of plaster falling from its ceiling during a show last night. During this time, Concord will fully cooperate with all City of Chicago officials to ensure that there are no ongoing concerns for the safety of its patrons and its employees.

Information regarding this weekend’s and future events will follow.

Below is a photo that our photographer took of the damage at the venue. 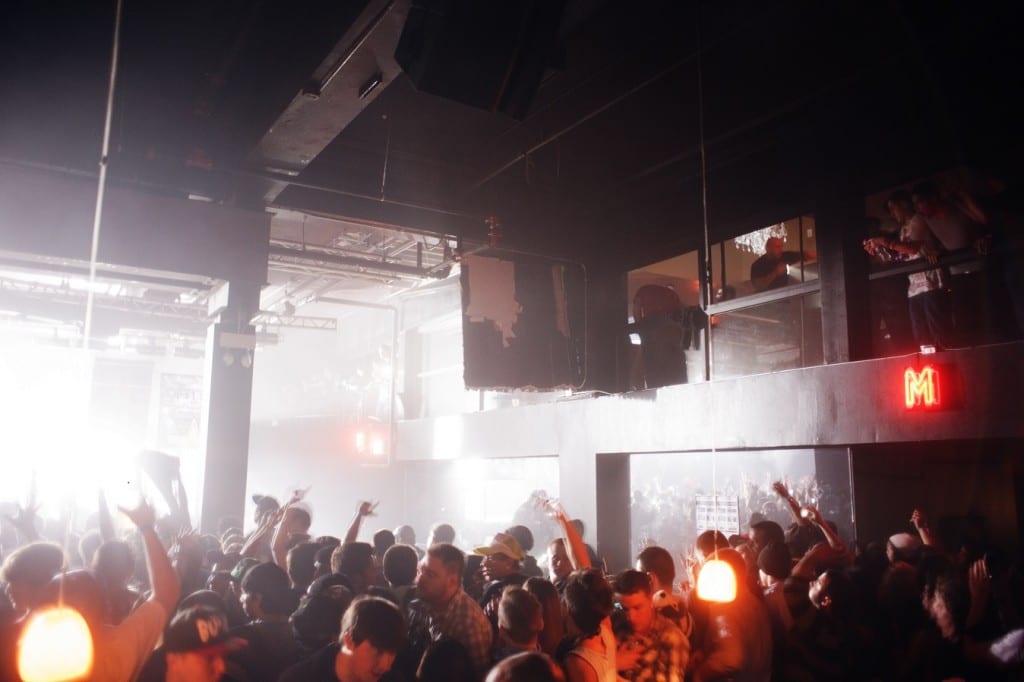 Here is a video from NBC of the actual collapse.