Shifting the Spotlight to Females in EDM: Jillian Ann

Shifting the Spotlight is proud to present the next female artist in the series, Jillian Ann.  Jillian Ann is an artist across many platforms; a pianist, a model, a vocalist, and an electronic DJ/producer. She is known for her experimental sounds that continually cross the boundaries of genres. When an agent once told her that there is no room for girls in bass music, Jillian sought to prove both the agent and the stereotype wrong. Jillian Ann is an inspiration to women in the industry to challenge the rules; a woman does not need to be “bought and paid for by some major record label” in order to handle a headlining slot.

I was homeschooled so growing up I spent as much time playing music and not doing homework as possible. Music was an escape from being trapped in one place all the time, and then when I started taking piano lessons I became obsessed. Writing, recording, production, I just was completely fascinated. If you go back to my earlier releases they are all piano, from when I was learning to do production and recording so that I could create without boundaries.

I discovered the electronic side of music when I was 17. I ran away to the city and saw a DJ for the first time, then met some friends who were making beats. I was completely inspired and got hot and heavy with it. Then one fateful day my turntables and records were stolen and I was a 19 year old model who had to choose between new headshots and replacing her turntables.

The blessing in disguise here is that I took the money I could save and invested it in vocal training and as much time as I could spend learning production. My hard work paid off finally when I was picked up to sing for Heavyweight Dub Champion, who at the time was opening for acts like the Glitch Mob, Bassnectar, and Pretty Lights. That band had so much gear it took us two hours to sound check and two hours to tear down and I was watching these headliners bring in their laptops and controllers and the crowds just falling in love with pure electronic music.

Singing for the band led to some opportunities to record for some electronic producers, but I was always very adamant that I wanted to help write the music not just sing words somebody else wrote over beats somebody else designed. As a female in the entertainment and music industry it has always been an interesting battle to not let the boys turn me in to “goth barbie Britney Spears,” as one label told me they wanted to do when I first moved to LA.

It has been an insane journey, and I had to learn a lot the hard way. I found that finding the right bandmates and production team is like finding the right husband, you may have to date and breakup with a few. Or just be single for a while.

Thin Line, which is my next single, is something I am very proud of.

Christmas. Halloween is too violent.

Madonna and Trent Reznor. People who change what music is.

Bassnectar / Lorin is someone that works insanely hard, remains passionate about his message, and defined an era of bass music that changed the entire game. He was one of the first “west coast” to crack the east coast, opening a flood gate for all of us other bass inspired producers and djs. I am not sure if he would be a role model but I am inspired by his work ethic and innovation.

Outside of the industry my manager is one of the most amazing brilliant kind people I have ever met. (Thank you, Jean.)

I love both, both are really important. 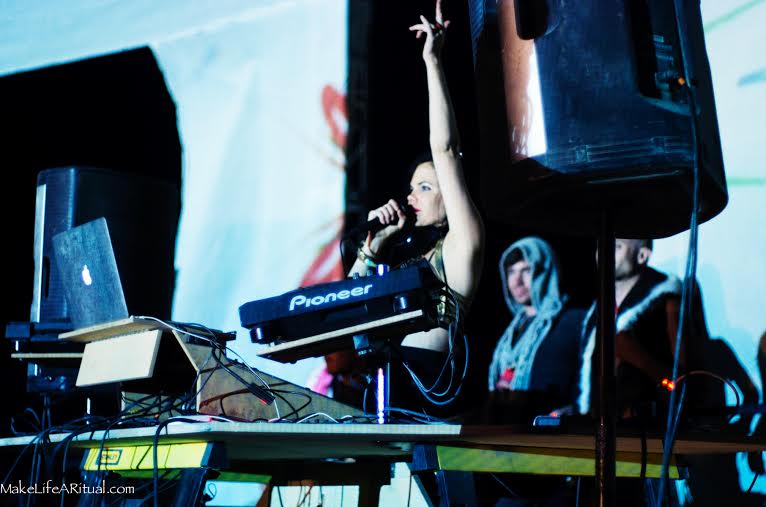 If you could hire ANY vocal talent, from any era or genre, for a big name commercial release opportunity, who would it be?

I was a run away and a young model in NYC who made some intense decisions. The kind that still show up on HBO latenight like a ghost of a past life. It was a very dark time even though I was smiling and posing for magazine covers like I could conquer the world.

There were certain points in my music career where industry people I was working with would find out, and proceed to tell me I was ruined as a performer. That I would never be taken seriously. That no label would ever want to sign me. Finding the strength to ignore those voices and keep fighting was hard, it took a long time for me to develop the thick skin to never give up.

Dance music will never cease, it will evolve and survive above and underground. The dance is a human ritual as ancient as we are. This brand of EDM will have its moment, and then it will fuse and refuse, and become inspired in to something new.

EDM is an evolution of an electronic rave scene and a festival culture that developed over a long time. This wave took the music mainstream, which brought the big corporations in to things as they buy up the labels and the festivals and the musicians that go along with them. But what has always made the dance music scene has been the love, care, effort and willingness to innovate by the community when what most of these companies care about are bottom line profits. Supplying for the lowest common denominator. So as far as what were referring to as EDM right now, the big room synths in cement parking lots with TV and radio commercials advertising VIP packages… I don’t know if that will survive.

The gatherings of people looking for an uplifting experience, the festivals under the stars and the heavy beats that go along with them. I think that’s here to stay. 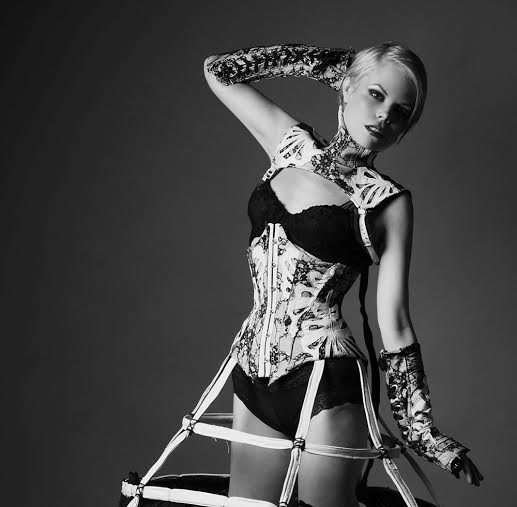 How does your musical style reflect your personality?

I like depth, darkness to me is beautiful and mysterious and where all the light comes from. The balance of beauty and darkness is a focus of mine.

I do try to share my stories, of the travels art takes me on, to try and inspire others. But I withdraw a lot from engaging much outside of creating art and performing. I feel as an artist I am a mirror, not meant to define or try to help others define how my art makes someone feel.

If you could collab with any historical musical figure, who would it be? Why?

Because I want to see what he would do with an 808 kit and a sub stack.

If you could eradicate any social institution (sports, religion, entertainment, etc.), what would it be and why?

Religion, I feel, causes so much unneeded violence, wars, death, destruction, and worst of all fear.   Spirituality is important but it can be used for powerful evil in the world.

I feel as an artist I need to be authentic. I happen to love sex as much as I love music and being authentic for me includes sexuality. Be it a blessing or a curse it is who I am, have been and always will be.

Puppets afraid to express themselves out of fear of getting unliked are boring and dont hold mine or anyones attention for long. 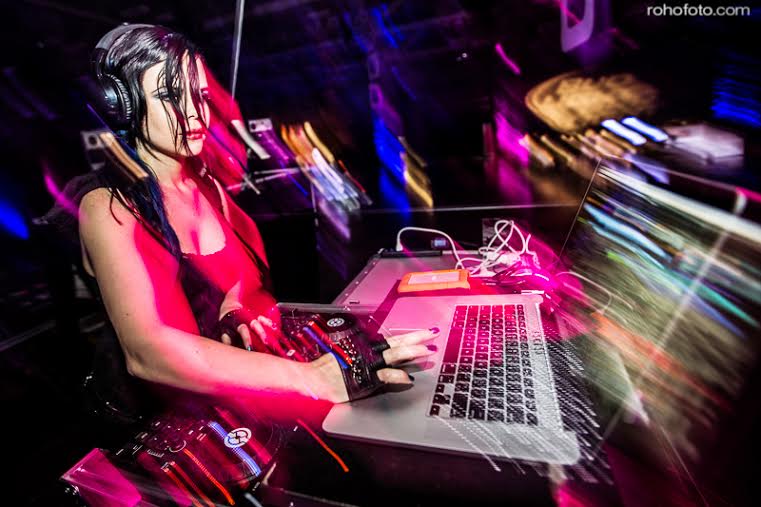 Does Your Kitty Even Scratch Bro? Party Favor & Zooly’s Music Video for “Meow” Is PurrrFect

Does Your Kitty Even Scratch Bro? Party Favor & Zooly's Music Video for "Meow" Is PurrrFect