On the eve of Ultra Music Festival, and late into the night of partying, Laidback Luke announces he will be cancelling his set and rushing home to be there for the birth of his child. His wife, Gina Turner, is on her way to the hospital after her water broke earlier this evening. An exciting time for the DJ couple and although we are saddened we won’t see Laidback Luke at Ultra, our best wishes go out to his new and happy family!

Yes. I’m posting this on twitter on the way to the hospital. Water broke.

UPDATE: He made it back in time! 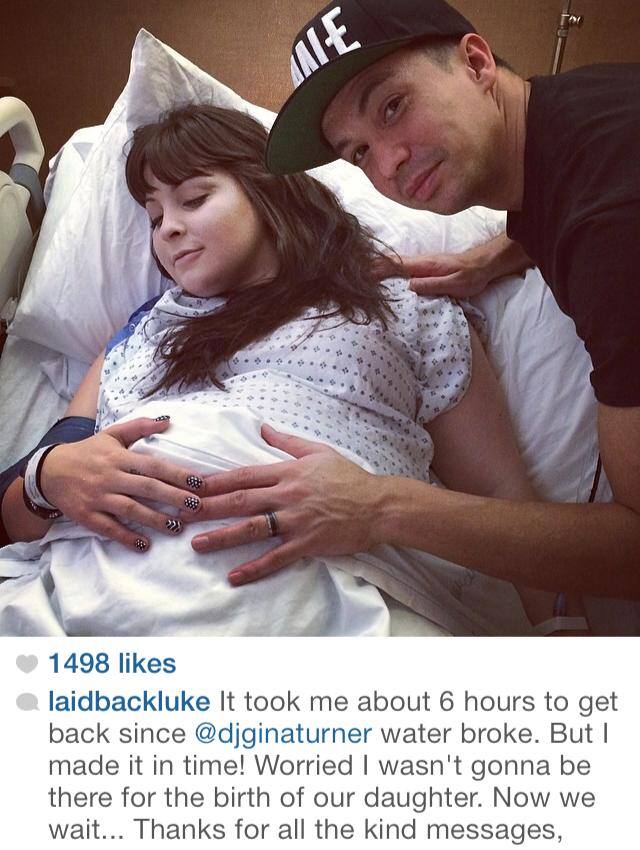 Also, The Chainsmokers will covering for Laidback Luke’s set on the main stage.

Twitter and Billboard Team Up For Real-Time Music Charts

Twitter and Billboard Team Up For Real-Time Music Charts