The Triad Dragons have been a staple of Colorado’s EDM scene for nearly the last 15 years. On top of the wild parties and festivals they have put on, Triad Dragons have recently been making moves on the production and DJing front; honing their live act into a unique experience. As a huge supporter of Colorado music, I’m very stoked to present you their most recent release, Chaos from their upcoming Awakening EP.

At its heart Chaos is a hybrid festival house and trap tune. The trap elements are more subdued, going to route of laidback swagger rather than 16th note laser beams. A big festival trance breakdown transitions Chaos into its bigroom festival portion, keeping the gangster one-shot sample of the trap drop. Festival is the key-term to this track and it’s quite fitting as TD has a packed schedule of festival appearances this Summer. I can say that Chaos is a fitting piece of ammo for the mainstage which they will most definitely be unleashing on festie crowds in the upcoming weeks. Triad Dragons also unveiled their brand new live set up which is fittingly a giant dragons head that shoots lasers out of its eyes – which is as sick it sounds. Check out the tune available for free download as well as the Triad Dragon’s new creation below. 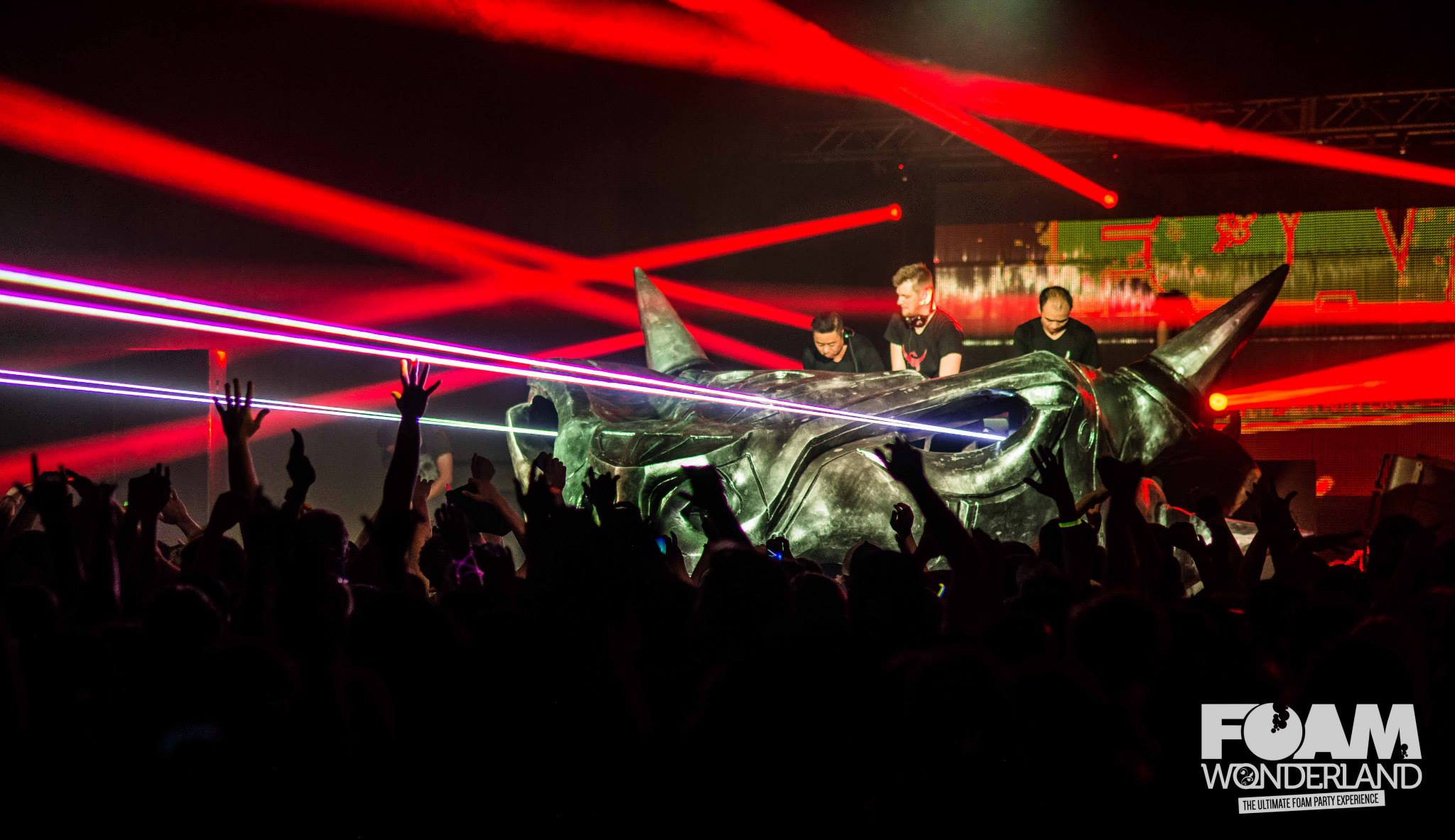 Pasquale Rotella Wants to Bring EDC Back to Southern California

Pasquale Rotella Wants to Bring EDC Back to Southern California