Drug safety has been a major concern for festivals, especially after the tragedies tied to drug use. Since then, festival organizers have been more proactive and direct with their communication around drug use. While some organizations such as the Bunk Police are taking the harm reduction approach with drug testing kits, Q-dance — in light of their upcoming Defqon.1 this weekend — has just issued a drug warning that comes from the NSW State Crime Command’s Drug Squad. 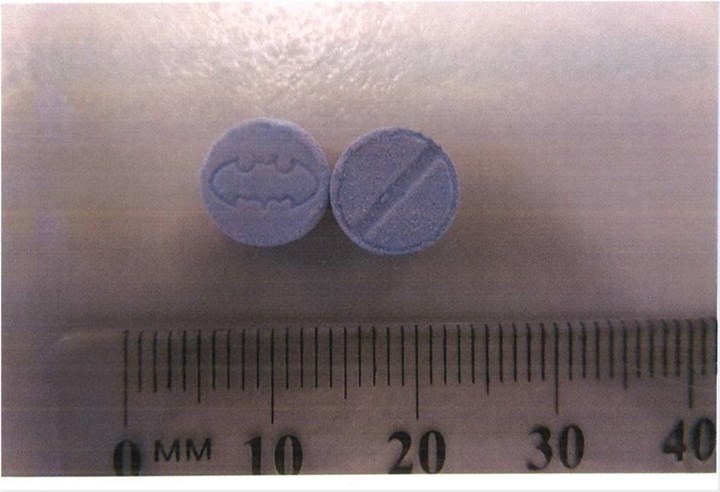 The warning centers around a light blue tablet with a Batman logo that are sold as a form of ecstasy, but contain a dangerously potent level of 25c-NBOMe that has led to multiple deaths in both Australia and elsewhere overseas. The drug advisory also reminds festival goers about the dangers associated with illicit drugs due to their lack of quality control.

Q-dance also gives tips on staying hydrated with water and electrolytes and reminds attendees to reach out to their staff upon seeing others who may be in need of help. Read Q-dance’s full advisory here.