Spotify, of course, was #1. But what about the other seven? The only other ones I recognize on the list are Rhapsody, Sony Radio Unlimited, and Google Play All Access. The others seem to be much more prevalent and well-established in other parts of the world such as Mexico, Europe and South America. 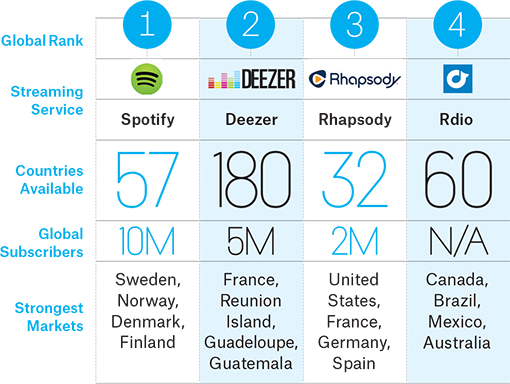 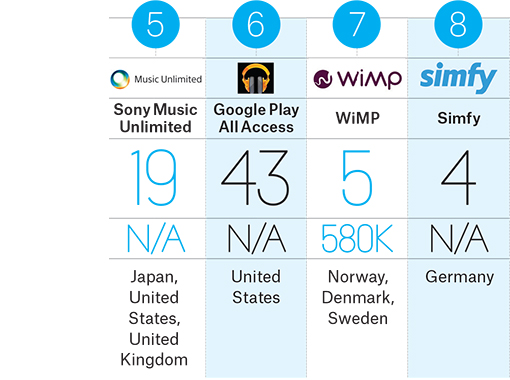 Tiesto Takes It Back To The 90's For 2 Hours Straight