Entourage has to be one of the greatest shows to grace TV and now Calvin Harris is making it even better. For those who don’t know, Entourage is a TV show based around the actor Vincent Chase and his adventures and experiences living in Hollywood. The series was directed and based on the life of Mark Wahlberg and after 8 successful seasons, they are now making the series into a movie.

Although very few hints about the movie have surfaced, sources have confirmed that the movie will air June 12th, 2015. The trailer is due out any day now, but a new hint came today as Calvin Harris uploaded the picture below, teasing at what is to come this Summer. The poster features Vinny Chase, as well as the movie titles of the flicks he was the star in on the show.

Although we have not confirmed which role Calvin Harris will play in the new film, we can say with confidence that he will play a part in the upcoming Entourage movie and we couldn’t be more excited.

The poster below features what is rumored to be the movie that Vinny Chase is the star of in the upcoming film, and the fact Calvin’s name is prominently displayed has lead us to believe he is not just working on the soundtrack.

We cannot wait to hear more and be ready for the Entourage movie this upcoming summer: 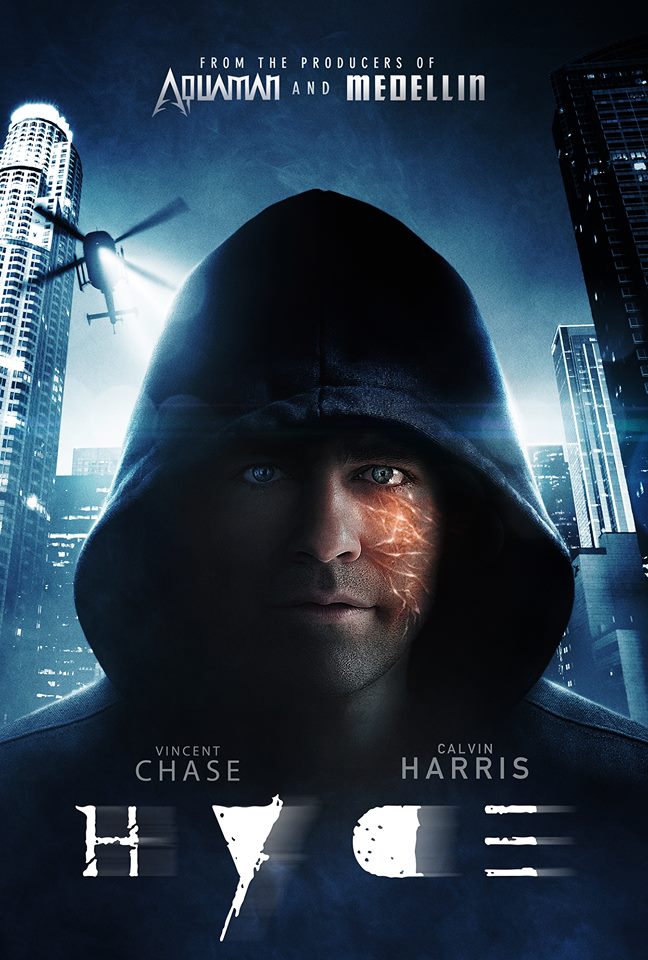