Zedd Joins Forces With Selena Gomez in the Studio

Since the beginning of Zedd’s rise to popularity, the now superstar DJ and producer has been known to lend a hand to pop artists, from Lady Gaga to Ariana Grande, by helping them produce and create singles of now anthemic fame. Well it appears that Anton isn’t stopping there as was recently revealed by a series of pictures uploaded to Instagram (some of which are now deleted). For the past few days it appears that Zedd has been in the studio with Selena Gomez, helping her out with her Interscope Records debut album (it’s her first with Interscope, but this would mark Selena’s second solo album after Stars Dance). As of this point it’s yet unclear how many songs Zedd will help produce but for now the only teaser of what we can expect are these pictures. 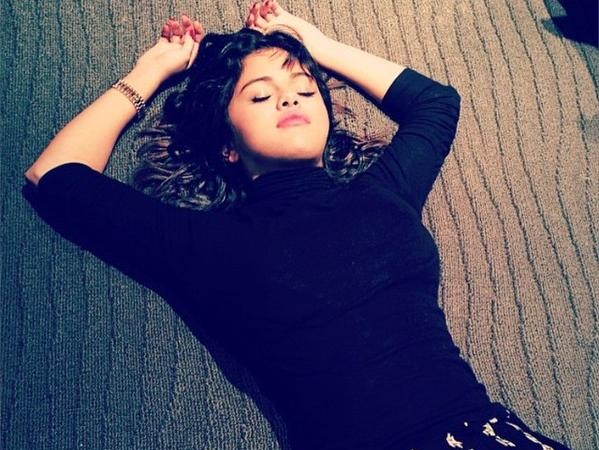 @selenagomez likes Johnny from "The Room"… a lot!