Mord Fustang is a name I was familiar with before I even knew what EDM was. His video game influences and complextro style made him someone easy to love. Now as his album is creeping around the corner of this upcoming Tuesday, I’m happy to give you a glimpse into the album’s most progressive track.

“Skyward World” (which a part of me suspects is a reference to The Legend Of Zelda) is a track just barely under 8 minutes in length. Over those 8 minutes, listeners are taken and guided on a happy and well-placed journey. I find it interesting how Mord used familiar sounds and elements he is known for in a new and refreshing perspective. “Skyward World” was one of my favorite tracks from the album and it should be fairly clear why after giving it a listen. I also had the chance to speak to Mr. Fustang about 9999 In 1, video games and snack foods, you can read that interview below right now. 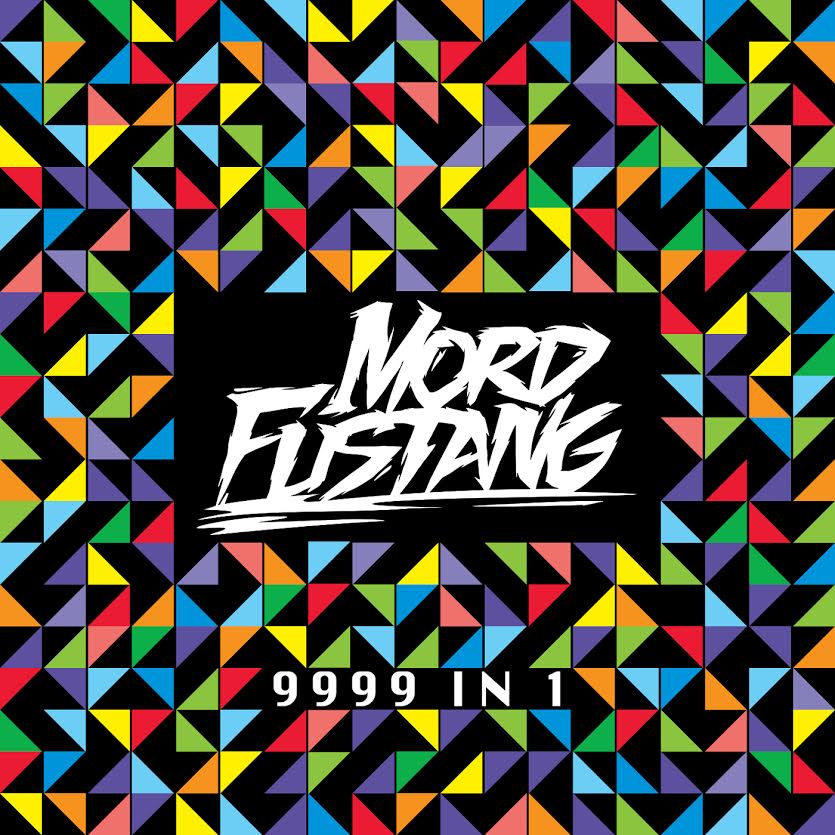 What kind of direction were you going for with 9999 in 1?

9999 in 1 is like a pirated yellow cartridge for your 8-bit home video game console. It says there is 9999 of something on it, but in reality, that is a lie. It is a complete scam as a matter of fact, with there being only 10 small adventures. 9999 in 1 is supposed to sound like you are inside a video game.

What do you think was the biggest struggle with making a full album versus just singles or EPs?

I wouldn’t say it has been a struggle making the album, but I feel that an album is definitely something much bigger than an EP, an end of an era of sorts, hiding within itself all the ideas of the past couple of years.

How long did the album take to make and when did you start producing it?

I have always wanted to make a full length album, and I think it has quietly always been evolving in the background over the course of the past three years or so. Some ideas were already there a couple years ago, as others came to me more recently. Most of it was produced in 2014.

What games are you looking forward to this year?

There are way too many old ones to be playing, but I’m definitely looking forward to Resident Evil Revelations 2, Dying Light, Mortal Kombat X, and Just Cause 3 among others. Apparently there’s a new Godzilla game coming soon too. However, I am most looking forward to the new entry in the Metal Gear Solid series, Metal Gear Solid V: The Phantom Pain!

Was there any kind of message you were trying to convey with the album or was it more so a collection of songs?

I don’t think there is any deep meaning to any of it, it is just music.

What is your favorite Dreamcast game?

If you could make the soundtrack for any game, what would it be?

I think it could be any type of game, a shooter, plaftformer, or a driving game for example. Blazing through the landscape with happy arpeggios would be so much fun, and so would fighting a Wobble Boss.